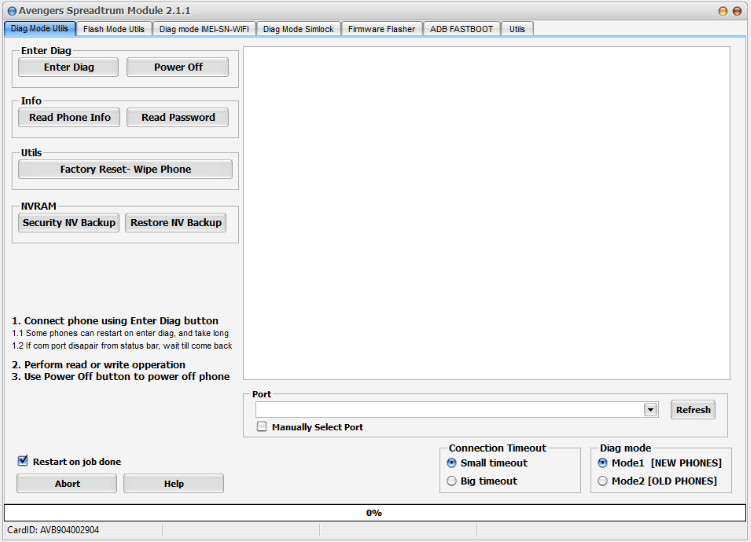 Checkra1n 0.12.5 released after 0.12.3 checkra1n, now checkra1n team has released a new version of 0.12.4.1 with many fixes. Major fixes for A9X devices, which does not boot on 14.5 – 15.1 in old version. This is a beta version only for macOS and Linus. Soon the Windows version will be released and we will update you in our new post.

Bug fixes
Hotfix for A9X devices, which could not boot on 14.5 at all with 0.12.3
Fix package dependency issues on the deb repo

Notes
A11 devices on iOS 14.0 and above require removing the passcode and enabling “Skip A11 BPR check” in the options. This is not recommended, but it’s there.

What are the advantages of checkingra1n 0.12.5 beta?

Known issues
A7 devices will not currently work with Linux version
The exploit may not work reliably on some devices, such as Raspberry Pi Zero and Raspberry Pi 3
Linux GUI creation when using CLI mode does not support automatic confirmation of DFU mode on Apple TV 4K advanced class panels

bridgeOS: If you disconnect the cable, then as soon as macOS boots it’ll take over the USB connection and disallow communication with the T2, Some users have reported checkra1n crashing when Chinese is set as the only system language. It is unknown whether any other language is affected.

Unsupported platforms: This checkra1n 0.12.5 beta is only available for macOS and Linux. Work is ongoing to support Windows, which will be added in a later release.

Package managers: At the moment, checkra1n only supports installing Cydia. Support for other package managers, including Zebra and Installer is coming soon and is expected within the coming weeks

Desamparata
View More Posts
Desamparata's savvy business and technology writing stems from his unique experience in the tech and games industry. Starting at age 22, Desamparata has worked with different online platform and now She is Ujuzitz part time writer. 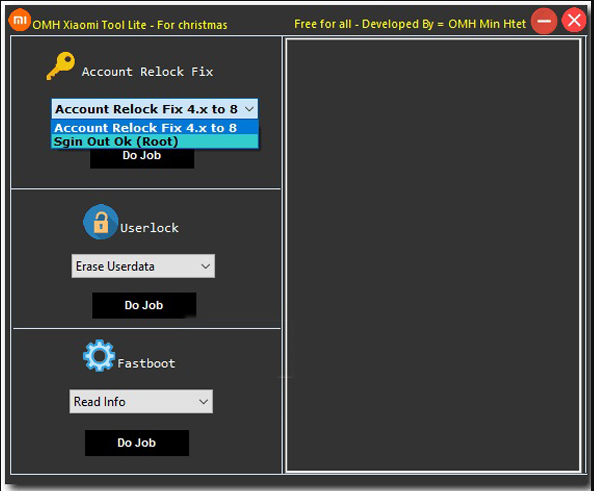