The Seminary is located within the juridical boundary of the Catholic Diocese of Moshi which is in the North Eastern Tanzania at the slopes of Mountain Kilimanjaro, about 50 Kilometres from Moshi Town Centre. The altitude at the Seminary is 1666 Meters above the sea level.

The school mission is to provide a high quality secondary education to the students, with holistic formation aimed at forming Tanzanian boys for Priestly and Religious Vocation.

For some reason, Maua Seminary Secondary School does not publish its tuition fees, therefore if you are seeking for this school’s tuition fee, we recommend that you contact the school directly using the contact information mentioned below or visit the school in person.

Maua Seminary Secondary School has managed to get good results in the National Necta exams in 2021. In the academic season 2021, Maua seminary has managed to lead in the Kilimanjaro region and ranked number six nationally by doing well in the Necta exams. If you are a parent who wants a decent education for your kid, this school might be a fantastic start for your son to accomplish his life aspirations owing to the quality of education offered as well as appropriate discipline training.

Maua school has well-trained teachers with advanced and modern techniques, some of them are monks and some are just regular teachers. There are adequate facilities including classrooms and two laboratories with equipment and teaching aids to help students understand easily, to name a few.

Generally for someone to join Franciscan seminary Maua, first that someone should be a male, he must be a practising member of the Catholic church, he should have at least received the sacrament of Baptism according to the Catholic church and even first Holy communion although he might receive first Holy communion at the seminary after admission. He must be well behaved and acceptable to their society.

If someone wants to come to Maua seminary for form one, they must have passed well their standard seven national examination and the examination that is normally taken as an interview for joining Maua seminary. If they are selected all the information about admission will be sent to them according to the address they gave during the interview. 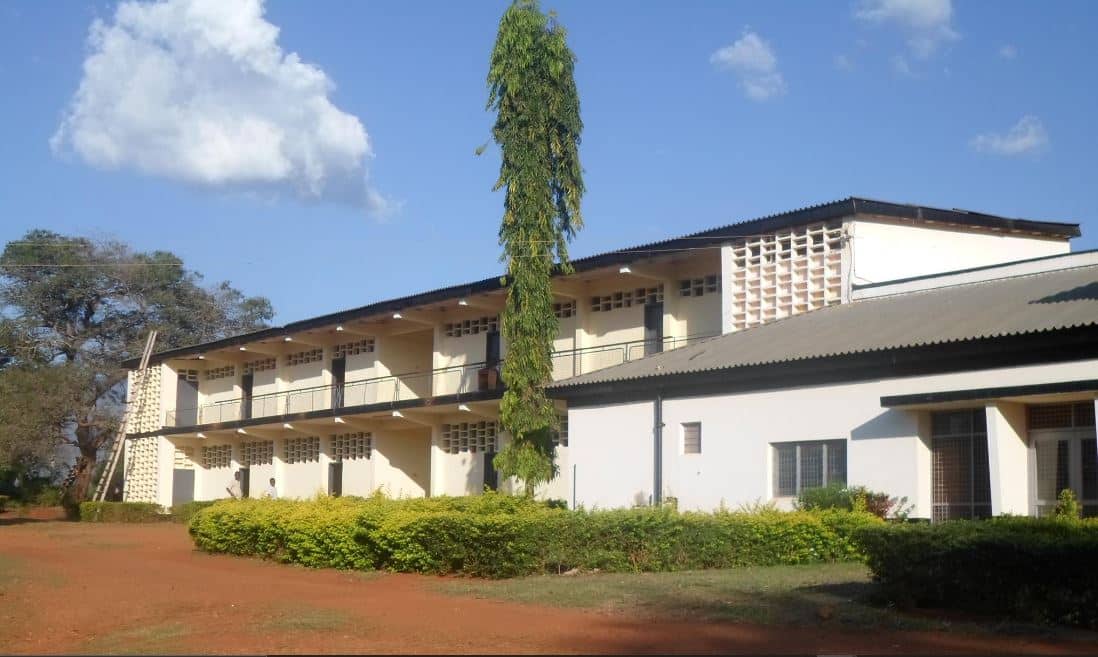 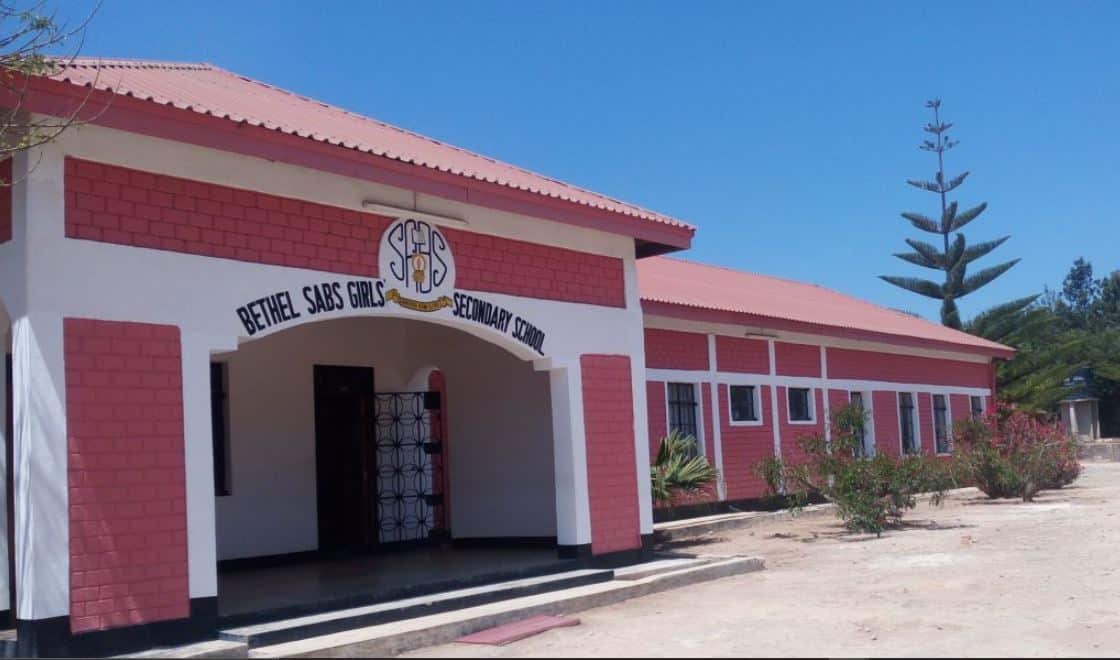