Newspaper is a publication that is usually published daily, weekly or at other regular times. It provides news, views and features as well as other information of public importance and often contains advertising.

The printed news book (or news pamphlet) in England usually covered a single topic, such as a war, disaster or celebration. An eyewitness account of England’s victory over the Scots in the Battle of Flodden (1513) is the earliest example. The town crier, ballads, and broadsides are just a few of the forerunners.

UjuziTz brings you the top Newspaper headlines that will kick start your day and stay on top of the most important news updates from Tanzania and around the World. These are the top stories and news in entertainment, sports and technology from 13 January 2022 Newspapers. 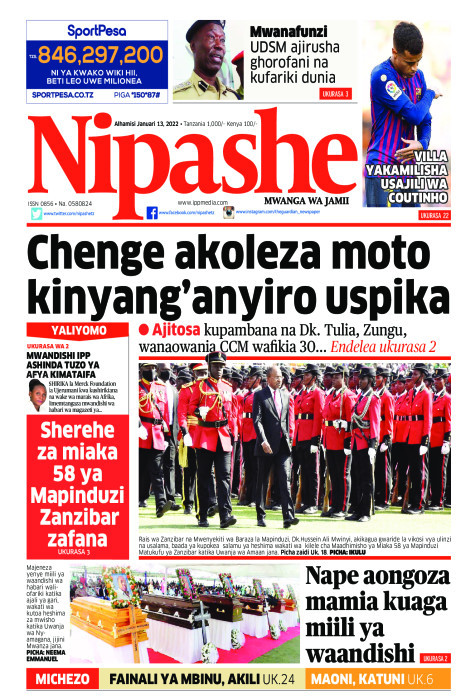 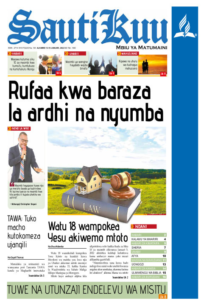 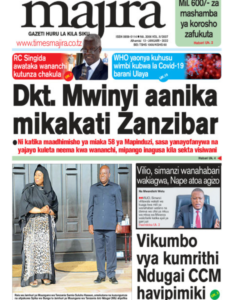 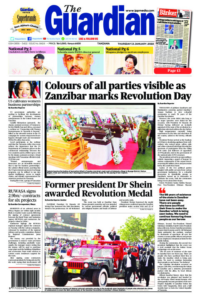