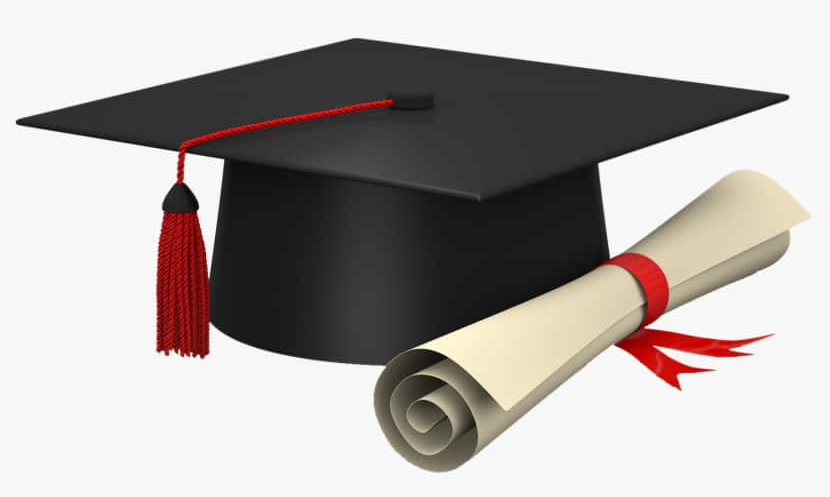 Most marketable engineering courses in Tanzania

The government has announced the start of five new combinations for students entering Form Five in the 2021 academic year. The aim is to increase the specifics and to address the long-standing shortage of experts in the country. This was stated by the Minister of State in the Office of President Tamisemi, Seleman Jafo in Dodoma while speaking to reporters. Combination Mpya Za Kidato Cha Tano zilizoongezwa ni kama ifuatavyo 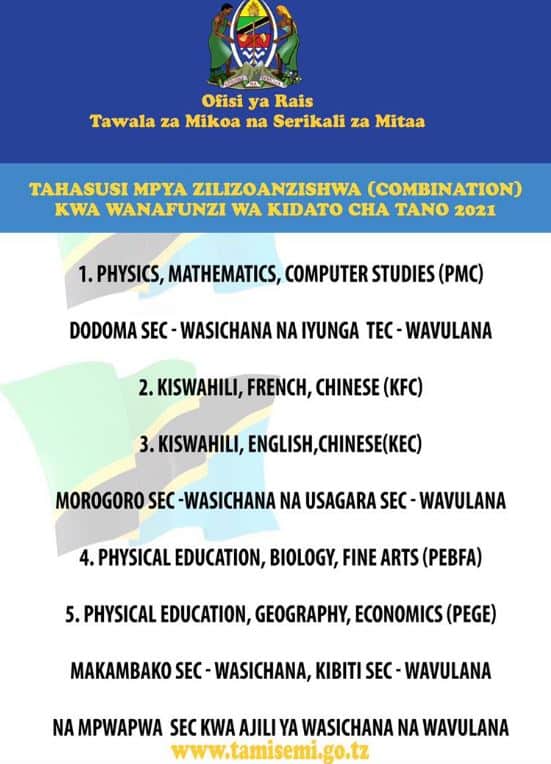 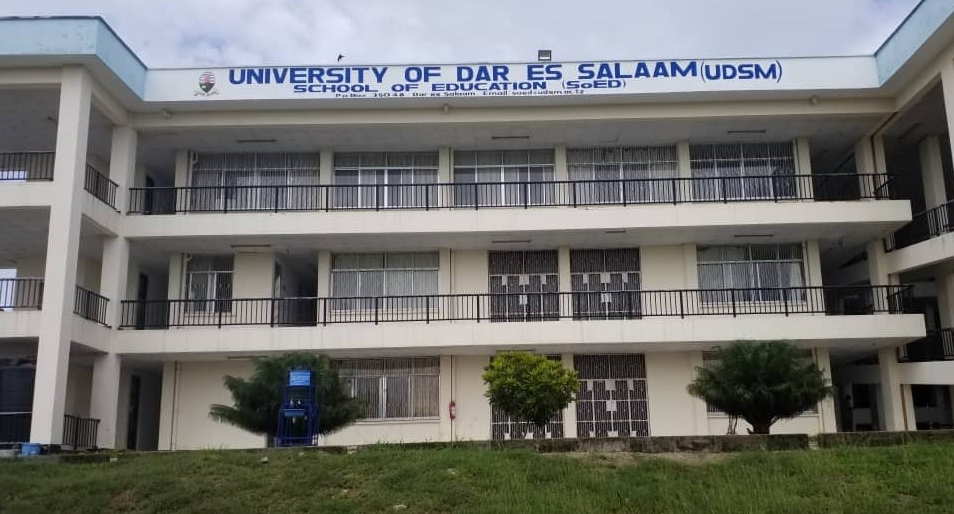 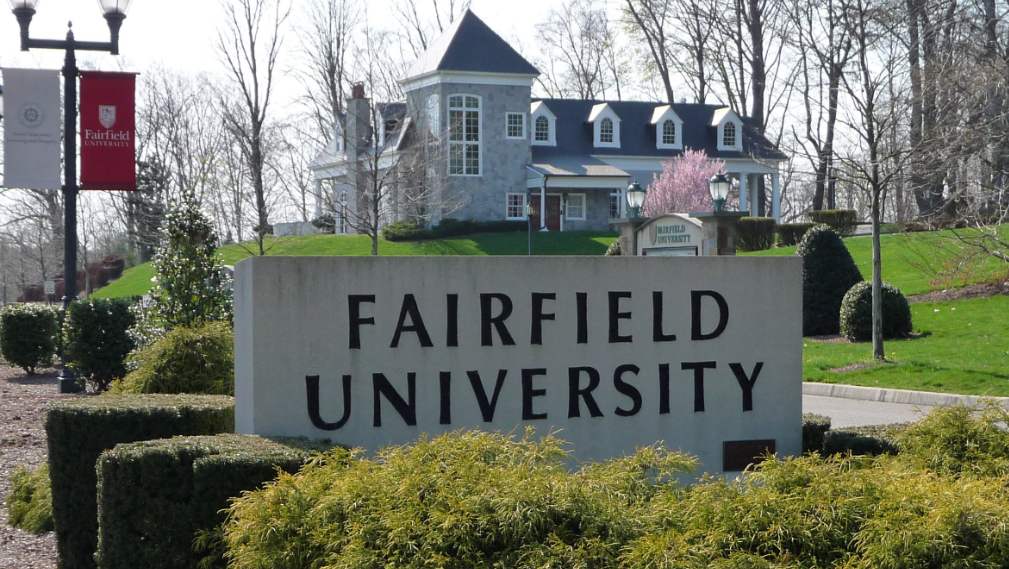