Significant hormonal changes occur during pregnancy. These lead to a variety of symptoms. Some women experience many pregnancy symptoms, while others may have only a few.

A wide range of changes in your body can occur in the later stages of pregnancy, including back pain, headaches, leg cramps or varicose veins, itching or tingling, constipation, hemorrhoids or indigestion, vaginitis or vaginal discharge, mood changes or depression .

If you have any concerns, feel free to speak to your doctor. See your doctor right away if you have symptoms such as vaginal bleeding, breaking waters, chronic pain, high fever, severe headache, or vision loss. 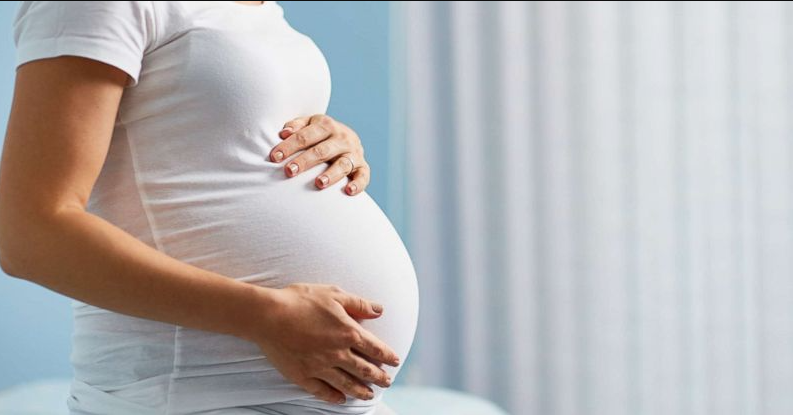 The signs of early pregnancy can include:

NOTE
Many of the signs of pregnancy, such as a missed period (amenorrhoea), nausea (morning sickness) or tiredness can also be caused by stress or illness, so if you think you are pregnant take a home pregnancy test (urine test) or see your GP, who will administer a urine test, blood test or ultrasound scan.