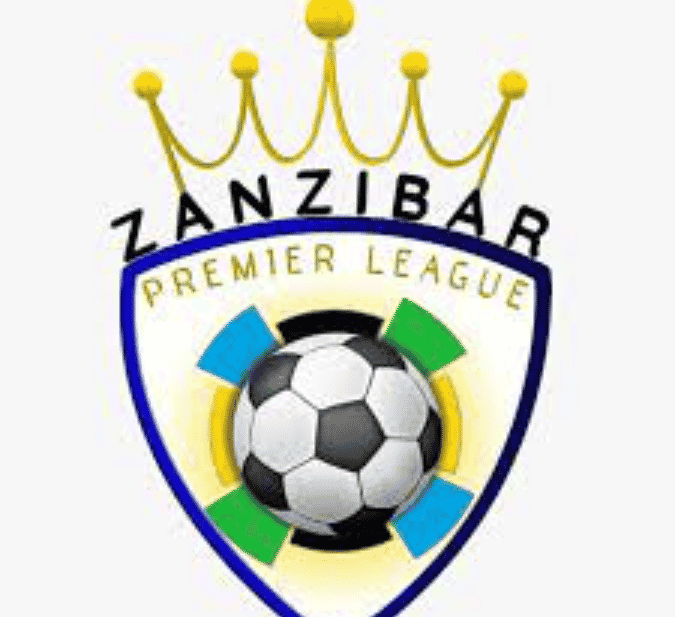 Zanzibar is a Tanzanian insular autonomous region. It is made up of the Zanzibar Archipelago in the Indian Ocean, 25-50 kilometers (16-31 miles) off the coast of Tanzania, and is made up of several tiny islands as well as two big ones: On the main island, Unguja, popularly known as Zanzibar, is a stone town and a historic commercial center with Swahili and Islamic influences. Its meandering pathways are studded with 19th-century monuments including minarets, carved doors, and the House of Wonders, the Sultan’s former palace. Nungwi and Kendwa in the north feature long beaches surrounded with hotels.