Simon Msuva of Tanzania won a case against Wydad Casablanca Football Club of Morocco, and FIFA has now ordered them to compensate the player more than $700,000 USD (Tshs 1.6 billion). 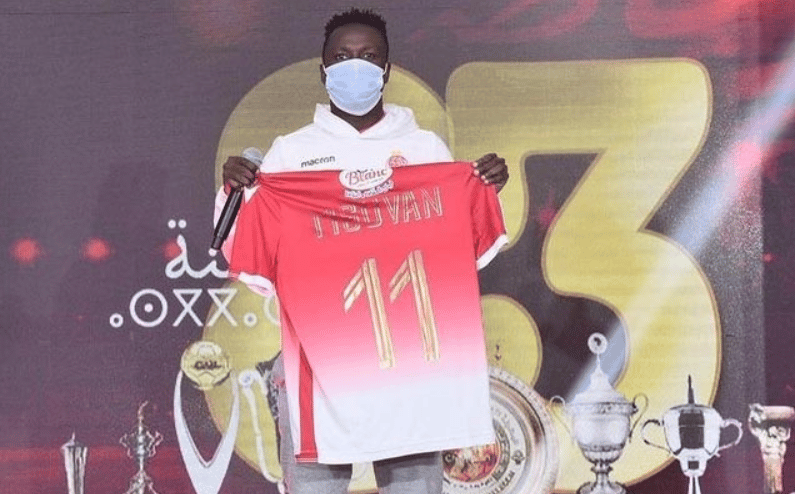 Msuva, who signed a four-year contract but had to terminate it early due to the club having unpaid wages and registration fees, will receive some compensation for this. According to reports, FIFA has ruled in Msuva’s favor and demanded that he must be compensated for this debt by being paid interest as well.

Simon Happygod Msuva was born on December 3rd 1993 in Dar es Salaam, Tanzania, is a football player who currently plays as an attacking midfielder for the Al Jadida team from Morocco.

Mr Msuva has been linked with a move to Bidvest FC in South Africa and his bid was successful but Young Africans SC refused to sell the winger due to an agreement with the club.

At the beginning of 2017, he signed a contract with Al Jadida in Morocco.