Which Are the Poorest counties in Kenya 2022?

First, there are several factors that influence the GDP of every county in Kenya today. This includes frequent border disputes and cattle rust in counties such as West Pokot and Baringo. However, the Kenya government has so far contained the situation in the affected areas.

Which is the poorest county in Kenya? 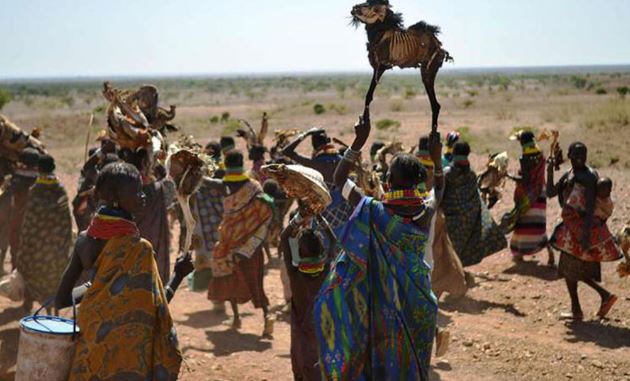 Which Are the Poorest counties in Kenya 2022

The Kenya National Bureau of Statistics (KNBS) report defines families living in poverty as those with an income of less than Sh 3,252 per month in rural and semi-urban areas and Sh 5,995 in major urban centres.

Poverty levels in 23 counties are higher than the national average, highlighting the stark differences in livelihoods.

Kenya embarked on a transition of power in 2013 to bridge the unequal distribution of wealth that the centralized system of government had entrenched. Nationwide, 36.1 percent of the country’s 45.4 million people live in poverty, an improvement from 46.6 percent in 2006.

This means that 16.4 million people lived in poverty in the year to June 2016, a modest decrease from 16.6 million 10 years earlier.