Washindi Tuzo Za Nbc Premier League 2021/2022 | Tuzo za ligikuu | Tuza za  TFF Awards Winners : The 2021/2022 Mainland Tanzania NBC Premier League season was one to remember, and today the players and coaches who made it all happen will be rewarded for their efforts at the Johari Rotana Hotel in Dar es Salaam. It’s sure to be an eventful day as everyone comes together to celebrate another successful season of Tanzania’s premier football league.

The main focus will be on who is going to take home the prestigious Player of the Year Award as well as Coach of the Year honors with benchmarks being restricted to just the top flight league action.

TFF, the Tanzania governing body for football, has announced the winners of its annual awards. The awards recognise the best players, coaches, and teams in the world for their performances over the past year. Among the winners are Yannick Bangala, who was named the best player in the 2021/2022 NBC premier league, and Young Africans FC, who were named the best team.

The award for best goal of the NBC Premier League 2021/22 season went to Fiston Mayele. The goal he scored against Biashara United. 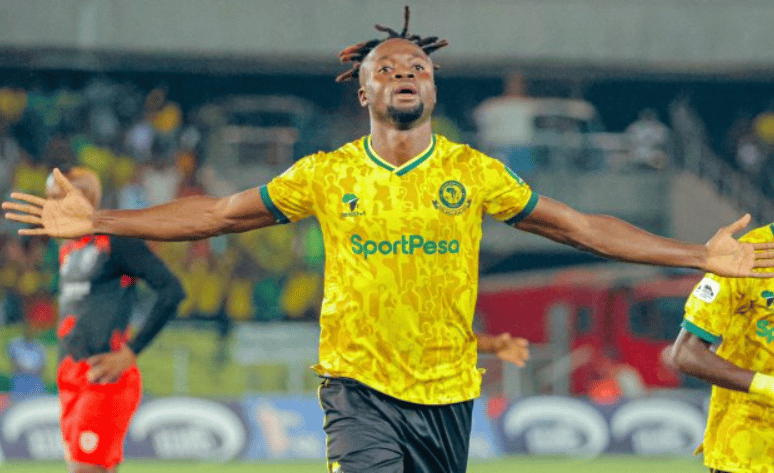 The NBC Premier League 2021/22 Player of the Year award went to Yanick Bangala, a player from Young Africans SC and was received by CEO Senzo Mazingiza.