Wachezaji Wanaolipwa Pesa Nyingi Duniani 2022: If you’ve been following the news lately, you may have heard about how much some top athletes are making. And with revenues from endorsement deals also growing, more and more elite athletes are now making fortune just from playing their favorite sports.

The list highest-paid athletes in the world for the year 2022 is toped by professional sports players who play for clubs in different countries though three of the world’s four highest-paid athletes position over the past year were occupied by soccer players, according to Forbes’ 2022 list. These athletes they earn their money by playing for the top teams and earning millions of dollars through sponsorship deals, appearance fees, advertising contracts, championship bonuses and other added income from their business ventures and investments.

Who is the Highest paid footballer in the world?

Lionel Messi tops the list as reported on Wednesday, earning $130 million. Cristiano Ronaldo follows him at number three earning $115 million before Neymar who earns an income of $95 million. 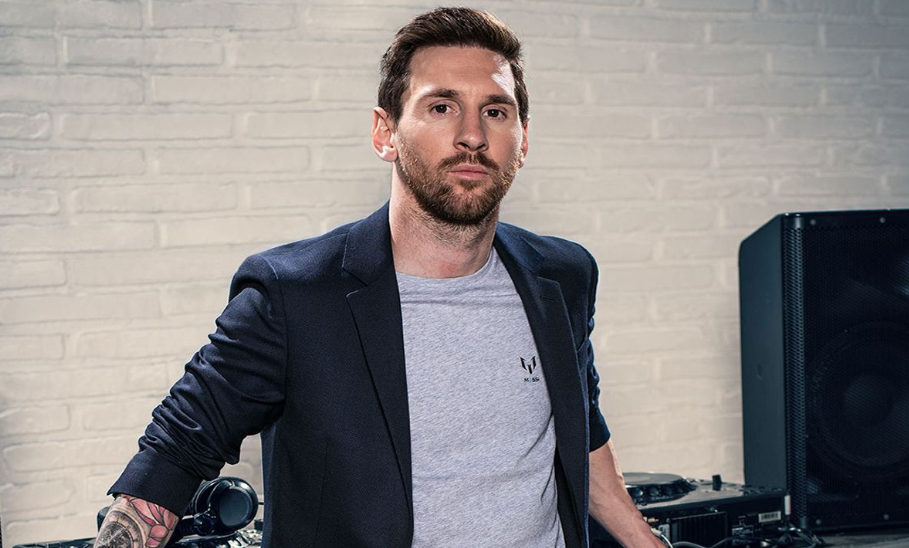 Almost 58% of Messi’s income from May 2021 to May 2022 was categorized as on-field by Forbes, which means he earned that amount from prize money, salary and bonuses. The other $55 million came from licensing agreements and sponsorships for brands such as Socios, Adidas, Budweiser, and Pepsi. Messi moved from Barcelona to Paris Saint-Germain in August. Ronaldo rejoined Manchester United from Juventus in the same month.