The second half of the year is about to start and july is kicking it off with several promising korean dramas that will make you wish you had more time. Regardless we all know you’ll make time in your schedules to watch korean dramas

if you are part of the week for love triangles club, join us as we wait for please check the event to air. Kwan huawon often appeared in dramas as a supporting character but our boy finally landed the
male lead role this time. K-pop idols bang mina and egen yak are joining him in this romance drama.

The story will follow two former lovers who end up pretending to be together for a couple’s trip that they have won, we have a leader and a vocalist of an indie band he may seem a little aggressive but he sure does have a romantic side with her youthful charm a confident woman will make her way into the story she’s still trying to get over her breakup so how will this trip affect her? furthermore an essay writer will unexpectedly fall in love with her

A professor at a police university with 20 years of experience as a violent crimes detective, he meets a computer criminal who is currently a first-year student unexpectedly these two men will find themselves working on a case together.

Our k-pop star zhang jin young returns to the small screen with police university crystal a well-known idol and actress adds to the excitement for k-pop and k-drama lovers. police university also brings us the actor you youngjae.

A married woman abandons her family for her first love, she leaves her daughter and her sickly son behind and the daughter struggles in life after the mother leaves and her father dies unexpectedly so the daughter seeks vengeance against her mother and embarks on a mission to discover the truth about her father’s death. With a total of a hundred episodes i’m hoping that this drama will consistently keep us entertained.

This is a romantic story about a woman and her family as they deal with a confectionary company she loses her family to a tragedy brought on by an overwhelming desire and she vows vengeance amid fate and love the title implies that there is a possibility of a second husband. will our female protagonist who is said to have lost her family look for another husband why is she out for revenge.. 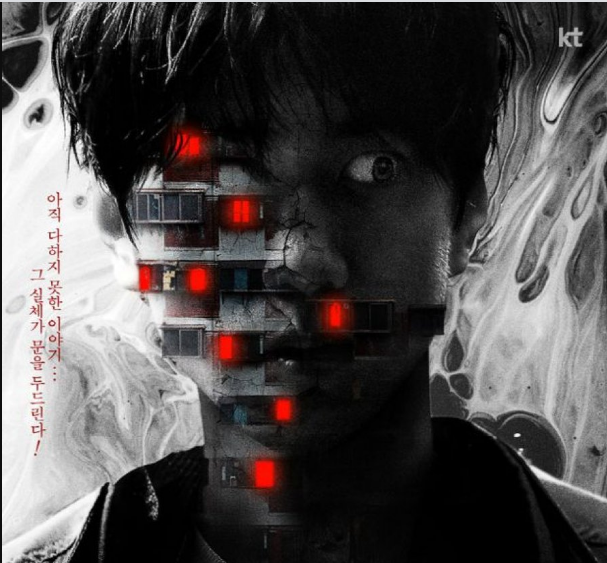 6. you are my spring

Individuals with their childish state of mind now live as adults inheriting her father’s brains and her mother’s resourcefulness a woman rises up the ranks and becomes a hotel concierge manager at a five star hotel. Next we have a psychiatrist who aids the emotional wounds of others while also carrying his own scars. The head of an investment company will also join the story last but not least we have an actress who is afraid to love again after getting hurt by her ex is this going to be a love triangle or a love square

The devil judge is about to shake up the courtroom so please take a seat and join the rest of the nation as they participate in court through a tv reality show. The court will punish the guilty parties accordingly as the public condemns greed and corruption however the people are unsure if the devil judge the head judge is a hero or a fraud. The law drama will introduce us to our male leads rival, an ambitious and brilliant woman hungry for power. jisang has played a variety of roles in dramas we can’t wait to see his acting skills again for our got7 fans here park jinyoung is coming back to dramas and ready to steal our hearts

4. the road tragedy of one

The road tragedy of one will reveal the secrets ambitions and the guilts of the wealthy. welcome to royal the hill where only the top one percent lives get to know the residents. first we have a well-known anchorman who is cold-hearted and will go any length to achieve his goals

Then there’s a famous miniature artist who happens to be the daughter of a powerful chairman of a large company but it doesn’t end there we also have an announcer who appears to be having a perfect life but is rarely pleased with what she has sky castle and the penthouse wore in life.

This is a fantasy romance drama that takes us on a journey to the past. A woman working at an abandoned pet shelter lost her first love 10 years ago she discovers some images left behind by her first love on the 10th anniversary of that tragic incident on the outside . Her lover appears bright and happy yet there is a darkness within him knowing that her first love died in the photography room how important will these photographs be? this is not a drill the female lead is none other than red velvets yerry starring alongside her is pentagon’s young hansuk 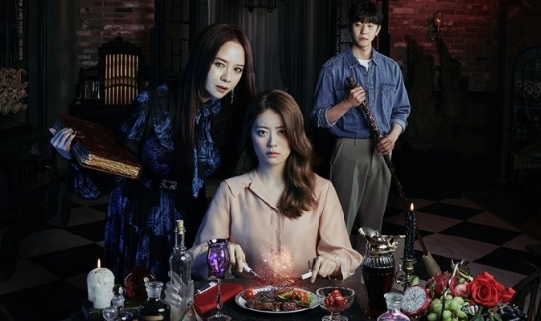 1. kingdom Ashin of the north 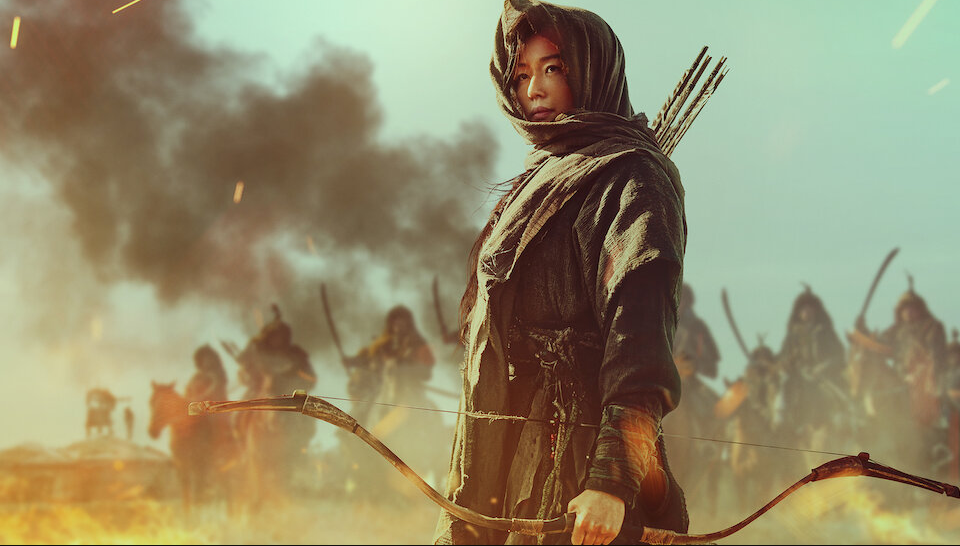