Top Tourism destinations in Tanzania: Tanzania is an East African country known for its vast wilderness areas and peace within the country. Also is home to some of the most famous national parks and natural attractions in Africa, including majestic Mount Kilimanjaro, and home to one of the rarest gemstones called Tanzanite. In general, Tanzania is a country of natural splendor, seductive beaches, astounding wildlife, charming ancient towns, archaeological sites, and geological wonders. Thus you will never get bored visit Tanzania. Here will take you through all places that you should consider adding to your bucket list for the next Africa safari. Top Tourism destinations in Tanzania 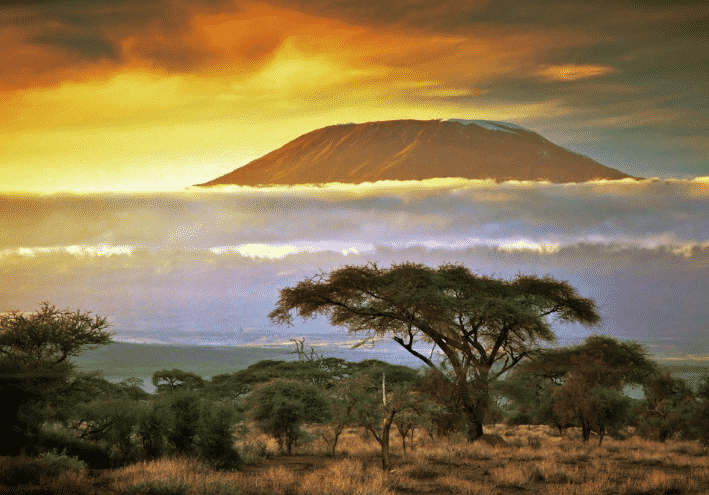 Serengeti National Park is the safari destination that most of us dream of. This huge wilderness area, stretching over 14,750 square kilometers, offers one of the best wildlife viewing experiences on the continent, as well as the classic East African landscape of vast savannah (Serengeti means “endless plains” in the local Maasai language), and of course without forgetting the dramatic spectacle of the most spectacular animal movement on the planet: the Great Migration. Game watching is excellent year-round in the Serengeti – the park is home to the Big Five (though rhinos are rarely seen), and is particularly famous for its predators, leopards, cheetahs, lions, and hyenas, which are viewed regularly. 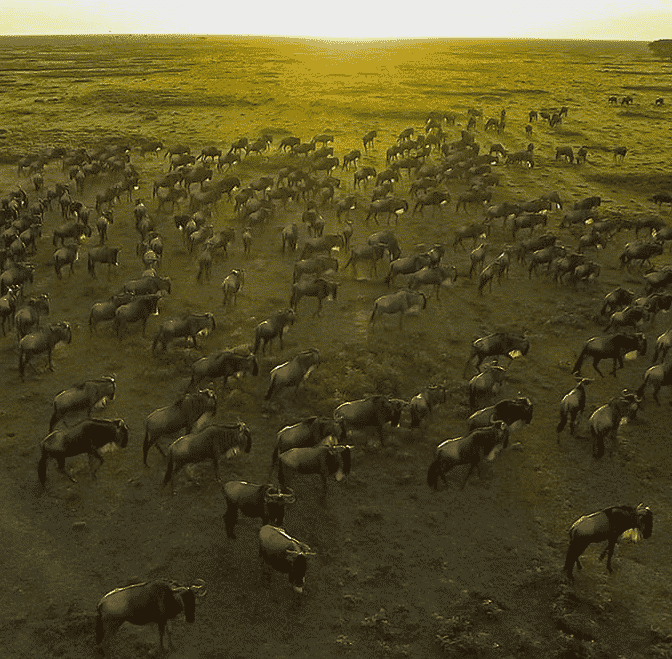 Besides exciting safaris, there are many other activities to enjoy during your Serengeti safari, including sunrise hot air balloon rides over the plains, recently introduced walking safaris in some sections of the park, visits to Olduvai Gorge, the most important site. Paleoanthropology of the World: Cultural Experiences, Bird Watching, and a Film Pilgrimage to See the Rocky Outcrop that Inspired Pride Rock in The Lion King.

The Ngorongoro Crater is breathtakingly beautiful and the best place in East Africa that can not afford to miss in your bucket list. It is a great way to start your African safari adventure and of course one of the most amazing and famous natural wonders in the world. It a place where more than 25,000 Wild Creatures live in an Edenic environment, protected from the outside world by steep walls. It’s only in the Ngorongoro Conservation Area where uncaged wildlife and humans share the land. The crater is the heart of the Ngorongoro Conservation Area, which also includes the southernmost plains of the Serengeti and the Olduvai Gorge. The Ngorongoro Crater and surrounding highlands together is no doubt form one of Africa’s most beautiful regions. Ideally, any Safari in Northern Tanzania should include a visit to the Ngorongoro Crater – it is one of the most beautiful wildlife safari sites in the world and an exceptional place to interact with the people of the Maasai tribe.

The Tarangire national part is often described as Tanzania’s most underrated national park. Tarangire National Park is a magnificent destination for wildlife enthusiasts, The presence of Tarangire River attracts huge herds of elephants, and the landscape is a rich and varied mix of baobabs, acacias, marshy plains, and rocky outcrops (kopjes) without forgetting tree climbing lions which are the most talked about features of Tarangire National Park. It is the sixth-largest national park in Tanzania. Although the park still lives up to the popularity of other national parks in the country, Tarangire is one among top Tourism destinations in Tanzania not to be missed, as the park has the second-highest concentration of wildlife of any park. 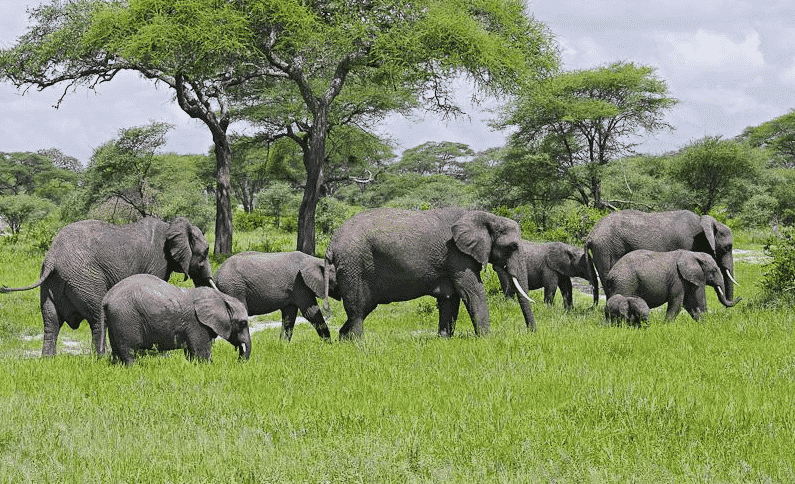 The island of Zanzibar, also known as Unguja, is a major vacation destination in Tanzania and is known for its beautiful beaches. Part of the Zanzibar archipelago, which consists of the islands of Zanzibar and Pemba, this island has some of the best beaches in the world. The surf varies depending on which side of the island you are on, but visitors will find soft white sand and clear, shallow waters, along with traditional boats lining the shoreline. The historic city of Stone Town, known for its old Moorish houses, narrow lanes and a busy harbor, is located in the heart of Zanzibar. 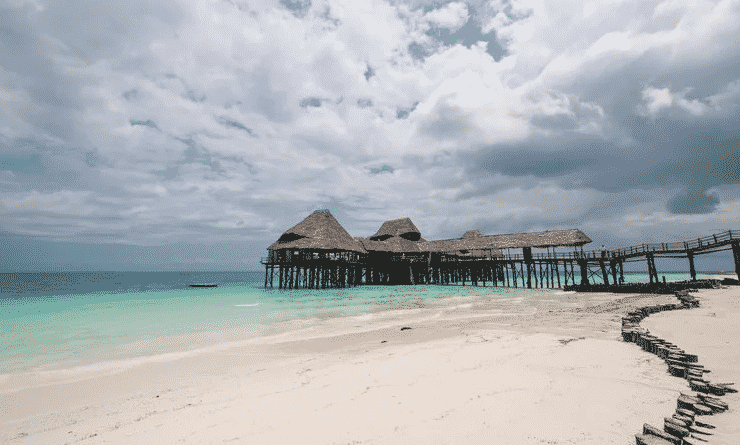