Top highest paid Premier League players 2022 | wachezaji wanaolipwa pesa nyingi epl 2022: The English Premier League ranks number one among the ten best football leagues in the world for its high entertainment, competitiveness, and financial reward. And according to recent statistics even a team at the bottom of this league is more wealthy than other teams from some other leagues, Yes that is what it is. 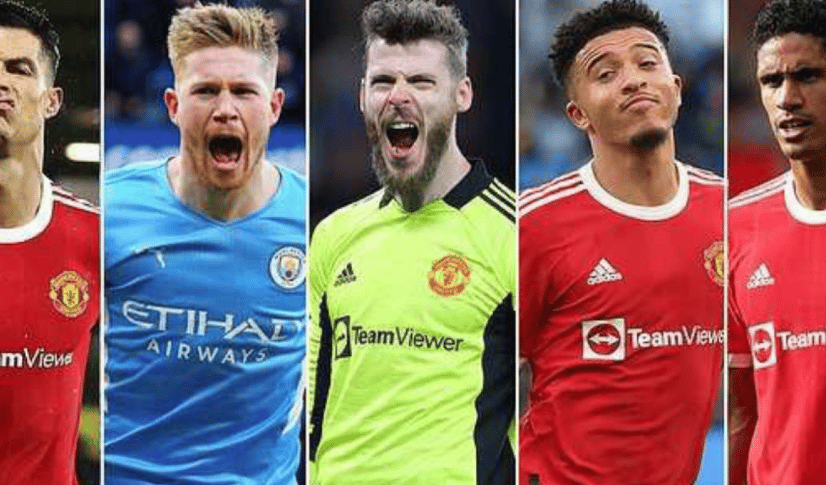 Players from the league are commonly known for being overpaid, but some of them are worth every single penny they earn from their clubs. Some may have signed those contracts to avoid relegation or because of a lack of bargaining power when negotiating new deals with their clubs. Others just had fantastic agents that negotiated great deals for them. Whatever the reason may be, here are the details about England’s highest paid Premier League players in 2022.

Who is the highest paid Premier League player 2022?

Who is the highest-paid player in the Premier League? I know your first instinct might be telling you someone like Mohamed Salah or Harry Kane – but you would be wrong. You may be surprised to know that their annual salary barely cracks the top 15 this season. As at July 2022 Cristiano Ronaldo is the highest paid player in EPL with a annual £26,520,000 fortune followed by Kevin De brune with  £20,800,000 and David De Gea with a total of  £19,500,000 annually.