Wachezaji Wa Africa Wanaolipwa Pesa Nyingi 2022: African football has come a long way in the past few years. The continent has become increasingly popular with the emergence of talented stars and teams, as well as increased coverage from media outlets and sponsors. This means more money is being pumped into the sport for players, managers, coaches and support staff. Here we’ll take a look on the 10 Highest paid African Footballers 2022.

Who are the Most Highest Paid Footballer Player From Africa?

There is no denying that African footballers have made significant strides on the sport in recent years. The continent has produced some of the best talent in world football and, as the level of competition increases, more players are coming through to stake their claims for a starting berth at the highest level. Some of the continent’s biggest stars have are now representing their countries in Europe’s top leagues, and their performances have commanded big fees.

According to recent reports, the highest paid player in Africa is Sadio Mané , who reportedly earns around $250K per week. Sadio Mané, who is from Senegal, recently signed by FC Bayern Munich from Liverpool Fc. More Story Here 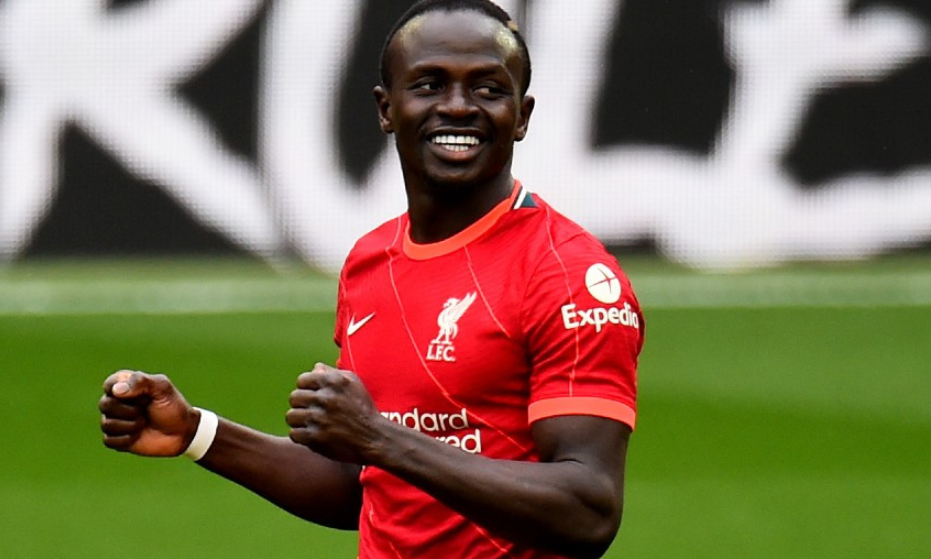