The 2022 FIFA World Cup (Arabic: 2022 كأس العالم لكرة القدم‎, romanized: Kaʾs al-ʿālam li-kurat al-qadam 2022) is scheduled to be the 22nd running of the FIFA World Cup competition, the quadrennial international men’s football championship contested by the national teams of the member associations of FIFA. It is scheduled to take place in Qatar from 21 November to 18 December 2022.

This will be the first World Cup ever to be held in the Arab world, and it will be the second World Cup held entirely in Asia after the 2002 tournament was held in South Korea and Japan.In addition, the tournament will be the last to involve 32 teams, with an increase to 48 teams scheduled for the 2026 tournament in the United States, Mexico, and Canada. The reigning World Cup champions are France.

Due to Qatar’s intense summer heat, this World Cup will be held from late-November to mid-December, making it the first tournament not to be held in May, June, or July; it is to be played in a reduced timeframe of around 28 days. 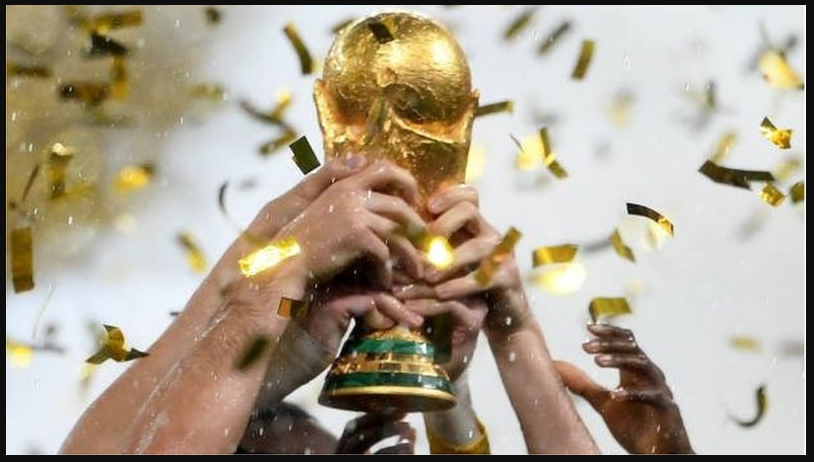 Qatar became the first nation to qualify for the 2022 World Cup automatically as hosts when they won the bid to host the tournament. It is their first appearance in the competition, never having qualified for the finals in the history of the World Cup.

Germany were the second team to qualify for the tournament after defeating North Macedonia in October 2021 and topping Group J.

Denmark also qualified in October after their 1-0 victory over Austria, cementing their status as Group F winners.

Brazil became the first South American nation to qualify after beating Colombia 1-0, ensuring their status as the only country to reach every World Cup finals continues.

Belgium qualified as Group E winners, while France also were confirmed as Group D winners on the same day. Croatia qualified as winners of Group H, beating Russia 1-0 in a winner-takes-all clash, while Spain topped Group B. Serbia, meanwhile, qualified at the expense of Portugal in Group A after beating Cristiano Ronaldo and Co. in the final qualifier.

Netherlands booked their spot in Qatar with the final play-off slot on November 16 through a 2-0 win over Norway. Argentina qualified in the evening through a draw against Brazil and a Chile defeat to Ecuador.