The Official Barcelona Squad For The 20222/23 Season

The Official Barcelona Squad For The 20222/23 Season | Kikosi cha Barcelona 20222/23: Barcelona, one of the most famous football teams in all of Europe and indeed the world. They’re also known as Barça and have been part of La Liga since 1929. Over their remarkable century-plus history they’ve won 26 Spanish laliga titles and 31 Copa del Rey trophies. That makes them one of the word’s top club from Spain (alongside Real Madrid and Atletico De Madrid).

Barcelona have been one of the world’s most famous clubs since the early 2000s. They’re known for their attractive, possession-based style of play and also boast some of the greatest players in football history including Lionel Messi, Xavi Hernandez and Andres Iniesta. Barcelona’s home ground, Camp Nou, is the largest stadium in Europe. It can hold just over 90,000 fans and has hosted several major sporting events including the 1992 Summer Olympics.

The Official Barcelona Squad For The 20222/23 Season

The 20222/23 season will see the beginning of a new era for Barcelona as they look to compete with other top clubs from around the world. Here is a look at the Barcelona squad 2022/23 that may feature prominently during this period. 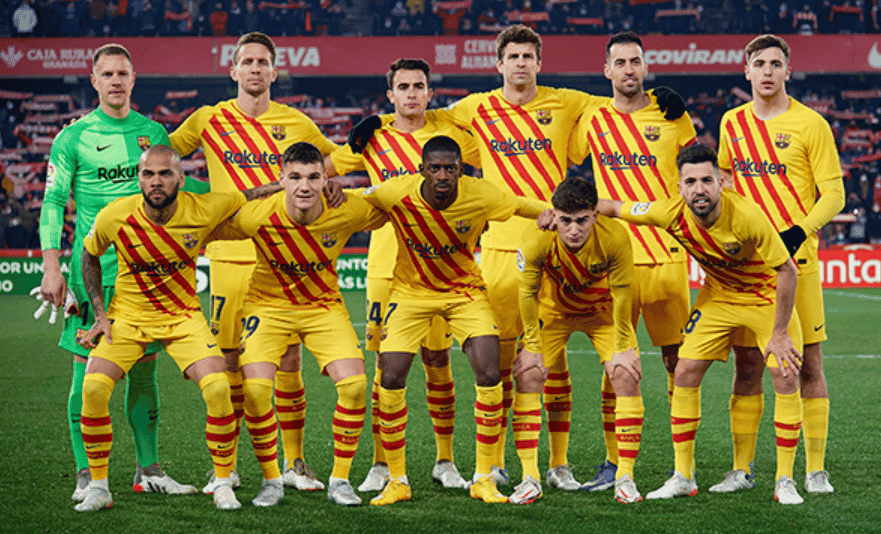