According to a statement released by TFF on Thursday, Manara was punished by the committee following a misunderstanding with the head of the Federation during the Federation Cup final game played on July 2, 2022 when Young Africans beat Coastal Union in a penalty shootout game.

A few days after the arguments, Manara appeared in a group photo with Karia, accompanied by his club’s newly elected President Hersi Said, claiming that the Spokesperson had gone to apologize for what had occurred in the VVIP section of Sheikh Amri Abeid Stadium. The following day, Manara held a public press conference to apologize for what happened in Arusha between the two.. 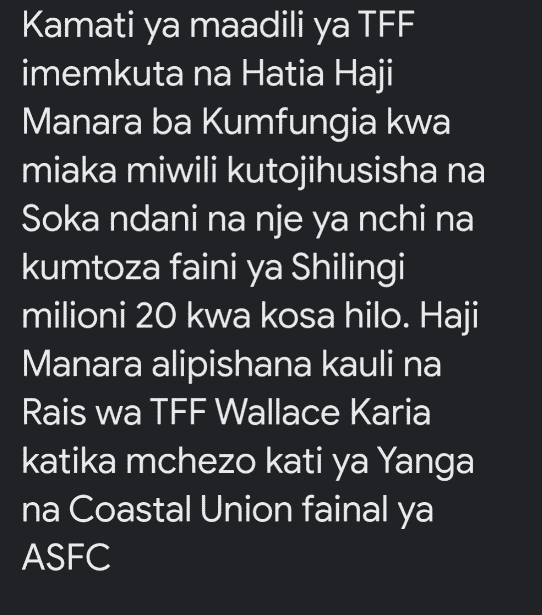 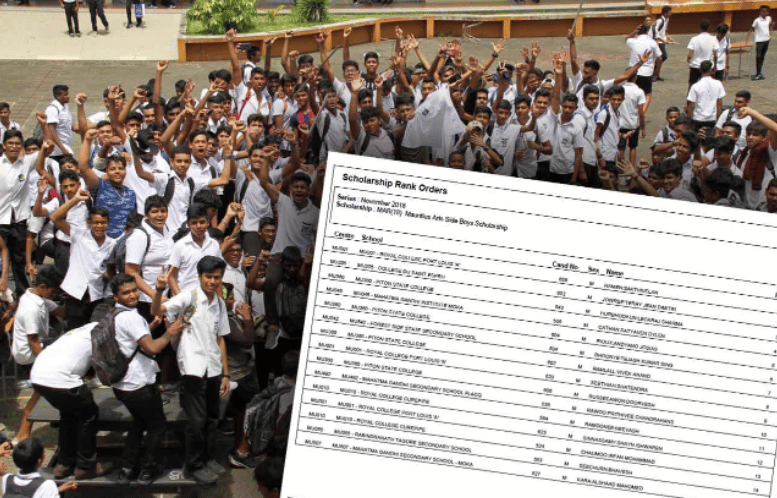