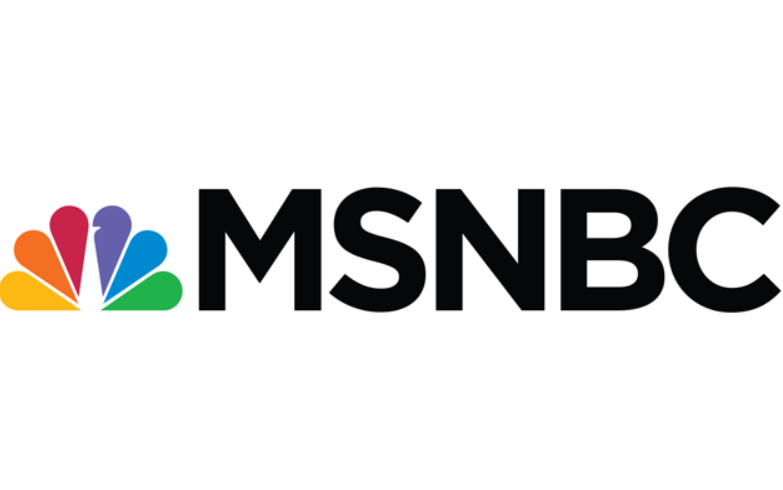 Telephone Numbers In Tanzania | Jinsi ya kutambua namba ya simu ni ya mtandao upi | Zijue Namba Za Simu Tanzania: Until 1999, Kenya, Tanzania and Uganda shared a system for phone numbers. If you wanted to call any of these countries from another one, all you had to do was dial the country’s trunk code plus its area code and number. However, in 1999 this changed when Tanzania adopted its own system for phone numbers.

Now when people want to make an international call from Tanzania-which includes calls going towards Kenya or Uganda-they have to first dial 005 instead of +254 for Kenya or 006 instead of +256 for Uganda. To make an international call from either of those two countries back to Tanzania, though, people need only dial 007 rather than 255 because it still belongs within that country’s allotted space; it is just not under the original system anymore.

+255 is the international calling code assigned to Tanzania by the International Telecommunication Union. All phone numbers in Tanzania are identified under its 1997 National Communications Policy which was implemented by the Tanzania Communications Regulatory Authority TCRA of the United Republic of Tanzania.

Tanzania’s telephone numbers are made up of 12 numbers split into groups of 3. If you’re calling Tanzania from a mobile phone, remember to dial +255 for the country code and then enter the area code followed by the 7-digit number. If you would like an example for one of the popular areas in Tanzania, try 22 for Dar es Salaam, Mwanza (28), or 27 for Arusha.

How do I dial a phone number in Tanzania?

Below are the Telephone Numbers In Tanzania applied in different region 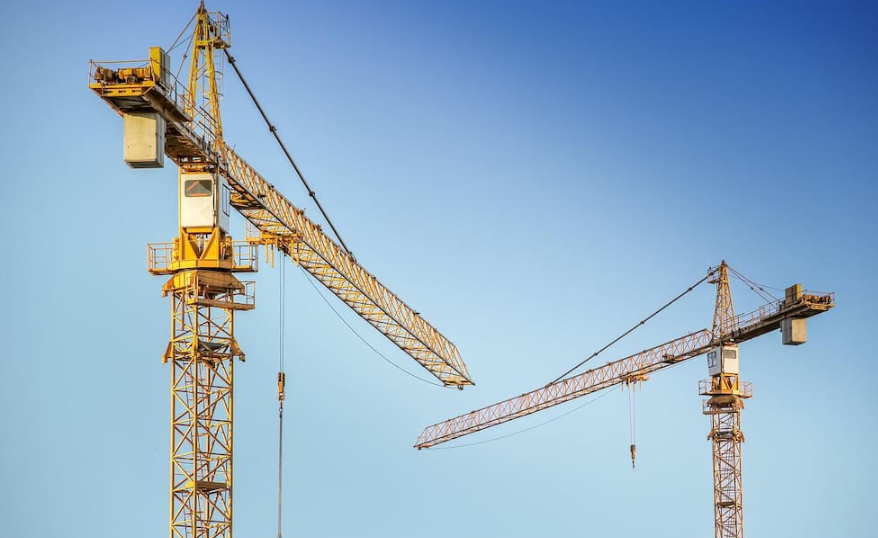 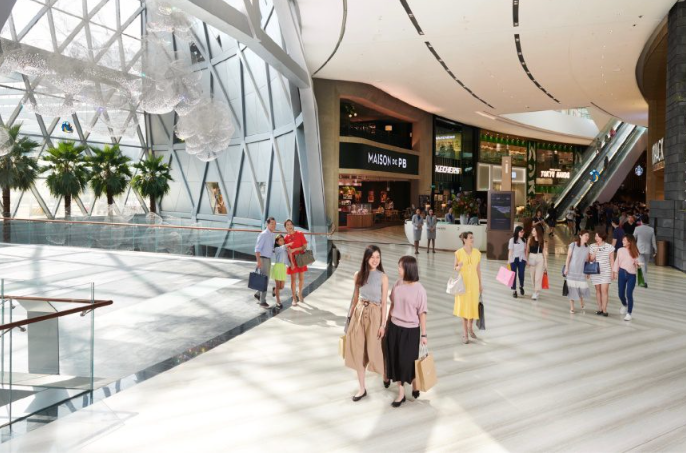 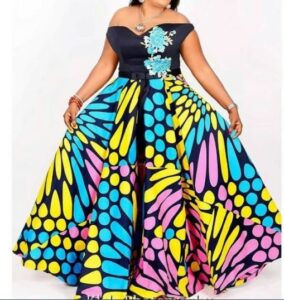 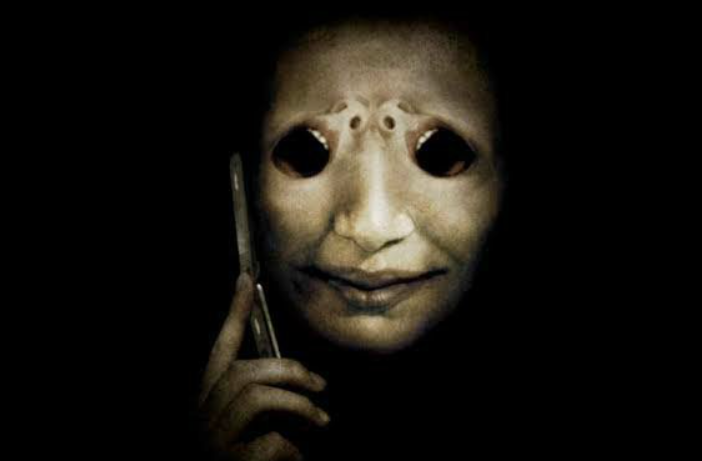