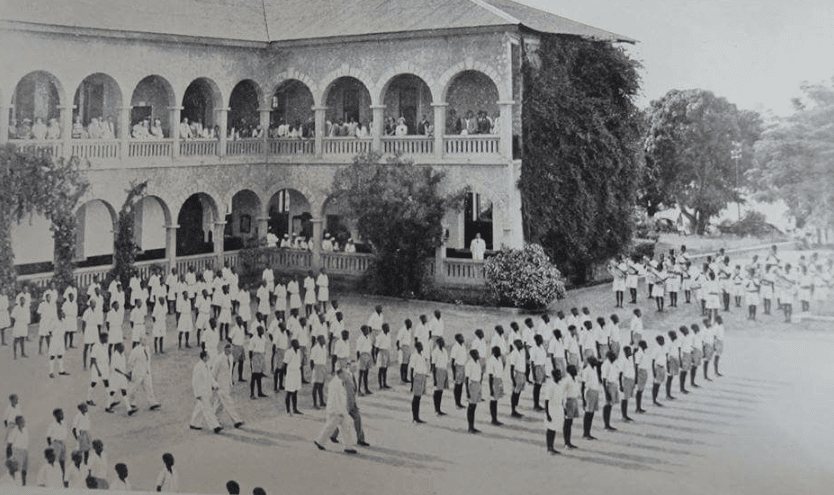 Tabora Boys’ Secondary School was founded to educate African Chiefs’ sons. The lads who studied with Nyerere, as well as others who came after, have played important roles in the country’s political, economic, and social growth. It should be mentioned that the ministers in the first independent government attended the school during or shortly after WWII (WWII). In 1961, the first self-government cabinet consisted of eight ministers, five of them were Taborans (popularly known as Waboyzia). It is undeniable that Waboyzia dominated the top echelons of Tanzania’s government at the time. Following independence, the institution began to attract the top students in the country.

If you have been admitted into the Tabora boys’ sec school and are wondering how to get your joining instructions, then look no further. Below we have cover everything you need to know about getting started at Tabora boys’ sec school, including what materials you will need when arriving on campus for orientation.

Among the most famous alumni from this Tabora boys’ sec school are those such as the founding father of Tanzania, Mwalimu Julius Kambarage Nyerere – Nyerere remains as one of the most celebrated school alumni and greatest son ever produced. It was his description which lead to the adoption of Etonian Grandeur of Tabora as the name for all pupils. 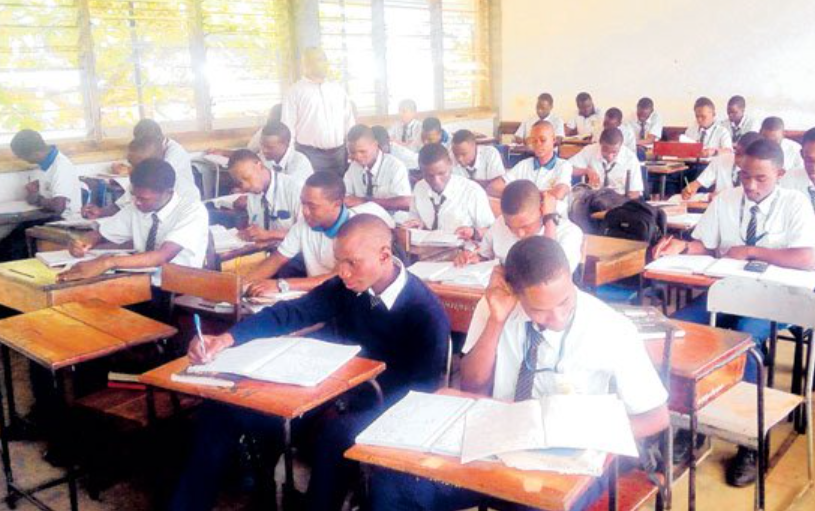