Spanish LaLiga 2022/2023 Fixtures, Results, Table Standings | Ratiba Ya Laliga Ligi Kuu Ya Hispania: The Spanish Football Federation RFEF has released the LaLiga fixture list for the 2022/2023 season. Real Madrid will begin their campaign with an away game against newly promoted Almeria. Barcelona, on the other hand, will start at home against Rayo Vallecano. The first Clasico of the season will take place on the weekend of October 16. 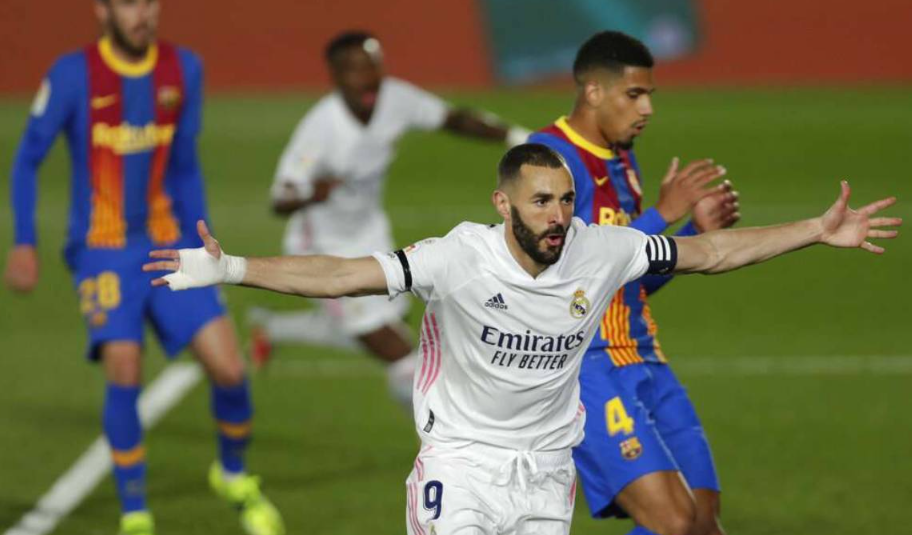 The clash on Match Day 9 will take place at Madrid’s Santiago Bernabeu stadium, with the rematch taking place on the weekend of March 19, 2023, at Barcelona’s Camp Nou.

As the 2022-23 season approaches, many Spanish football fans are looking back at the previous campaign with mixed feelings. Real Madrid won the 2021–22 La Liga season with a solid 13–point lead over rival Barcelona. 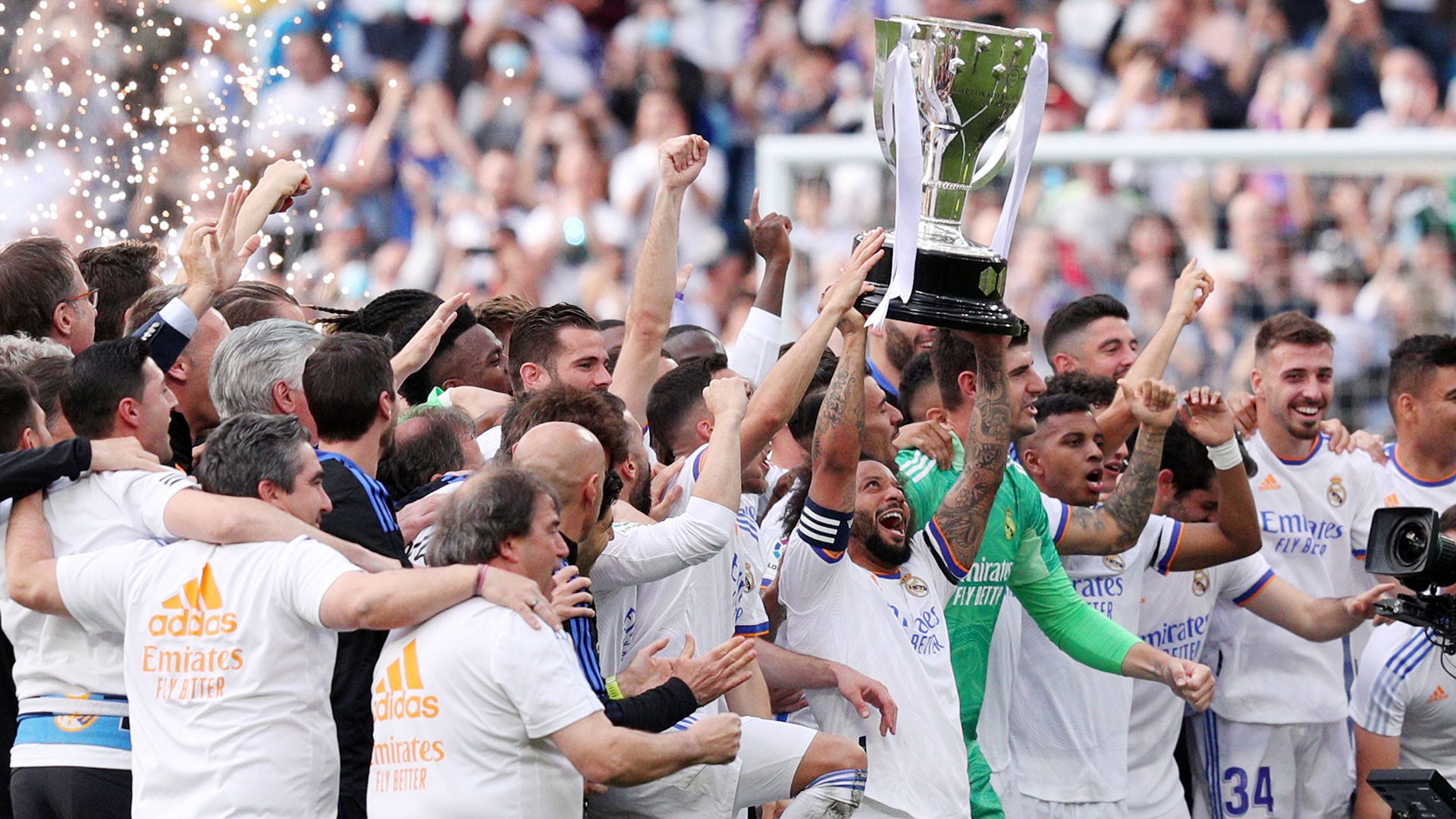 Carlo Ancelotti has had an incredible season, becoming the first manager to win titles in each of Europe’s top five leagues. His Real Madrid side secured a 35th La Liga title victory, before going on to win the UEFA Champions League final against Liverpool in Paris. It has been an amazing achievement and one that will no doubt go down in history.

The 2021/2022 laliga campaign was surelly a season of ups and downs for Spanish football clubs. Some clubs had great success, while others endured their worst season ever.

One of the biggest turnaround stories was at Barcelona, where new coach Xavi Hernández revitalised the team and led them to a strong finish in the league. Sevilla and Real Betis also enjoyed successful seasons under Julen Lopetegui and Manuel Pellegrini respectively.

On the other hand, reigning champions Atlético Madrid suffered their worst-ever campaign in the Spanish top-flight under Diego Simeone, despite still managing to finish in third place. 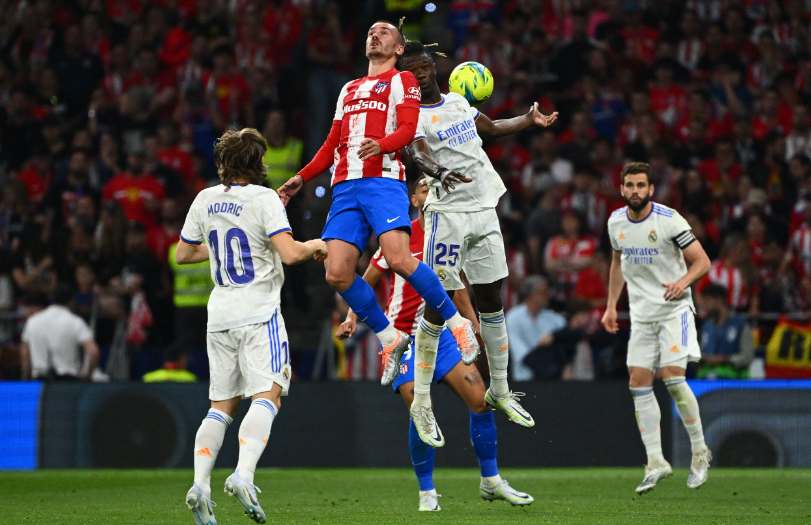