For many years, terms such as manga and manhwa have ruled the world of graphic novels. This kind of Asian-originated comic story has had a huge impact on other marketing sales. The market for manhwa has exploded not just in South Korea, but all over the world. Among all the manhwa that has been raging at the top of the manhwa world for all these years, Solo leveling or I level Up alone is one of the best of its kind. The manhwa is now at the end of a 4 year-long journey with 179 mind-blowing chapters. It is now expanding its universe with an official Solo-Leveling anime. 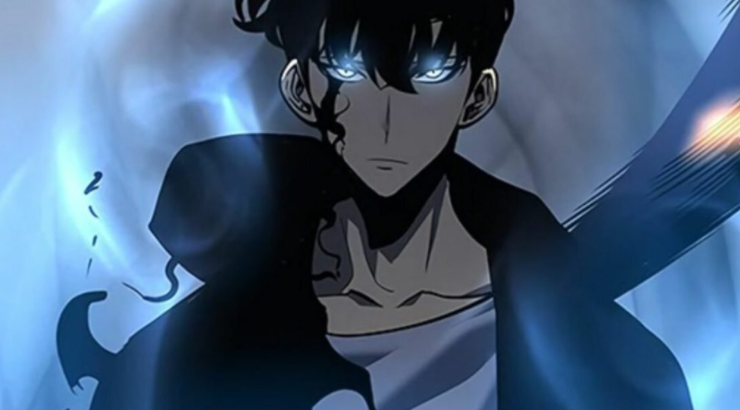 Latest Updates On The Production of Solo Leveling

Speaking of reports, a Weibo microblogging site in China has confirmed that Solo Leveling Anime is now official. The announcement of the release date will be made soon. This news was confirmed by a Twitter user. Many other Twitter users also commented on the topic, declaring it to be true.

If these rumors are really true, we can make some speculations that Studio Mir will be in charge of the production work. In this context, Studio Mir is a Korean-born studio, famous for its prestigious works in several popular anime series such as The Legend of Korra and DOTA: Dragon’s Blood.

We don’t currently have any information about the production or an official release date. Solo Leveling and D&C media have not revealed any details about the adaptation. However, judging from the hype, we’ll get some from the insiders anyways.

The studio is not expected to release the entire story in one season due to the large story of manhwa. If the studio rushes their work (without downgrading anime quality as was done with God of High School), we will probably see it in either the fourth quarter of 2022 or the first quarter of 2023. If the creators decided not to make it more exciting for fans and release it in one-off releases, then we won’t see it until the 3rd quarter or 4th quarter of 2023.

To give a hint to its readers, the DNC webtoon has released a trailer for Solo Leveling on its Youtube channel, indicating that its fans have a chance to stream the Solo Leveling anime soon. 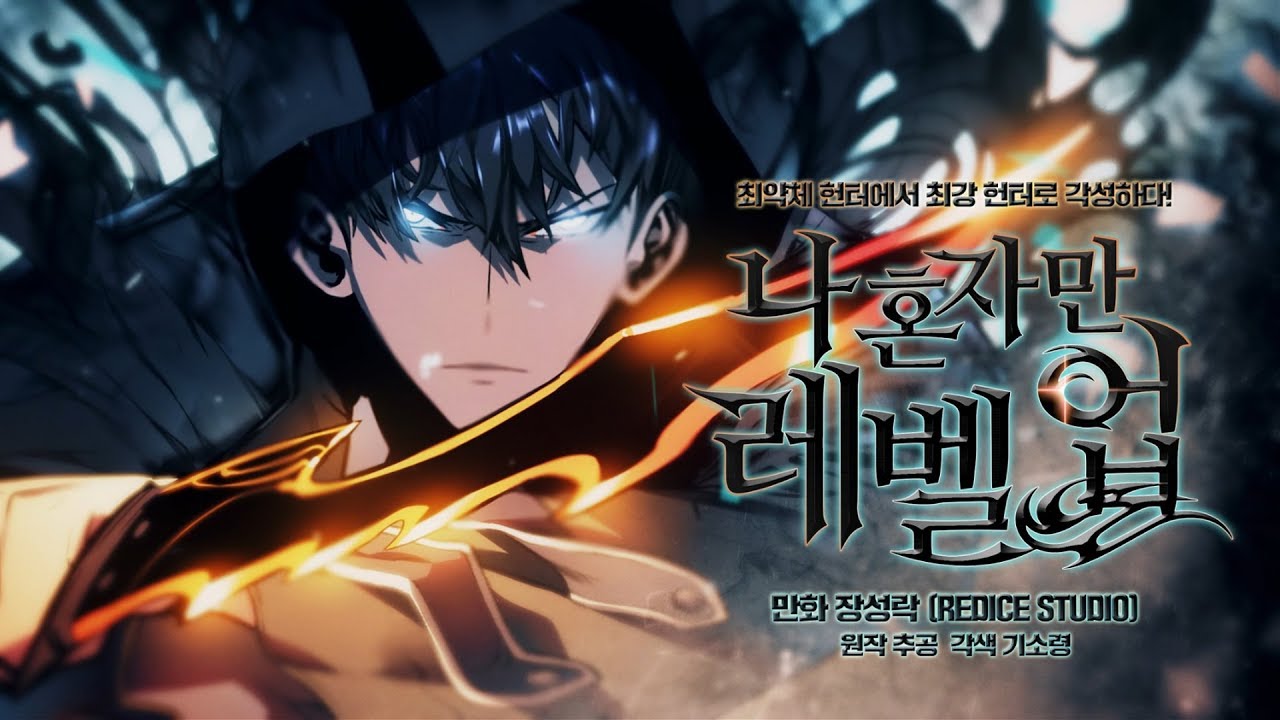