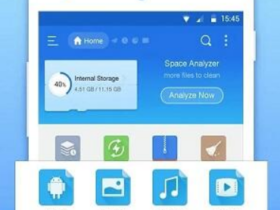 Sifa Za Kujiunga Na Jeshi La Uhamiaji 2022: Various people find themselves looking for an opportunity to enter a different country than their own. Sometimes these reasons may be fleeing from danger/war or meeting up with family; other times, it could be due to the longing for something more. However, entering a new country can be a complicated legal process, and which can get confusing, but Immigration Services Department is established to primary easy the whole process of entering into Tanzania.

Here are some insights into what it means to work in Tanzania immigration Services Department, the qualification needed to work, and how you can go about becoming part of it too! 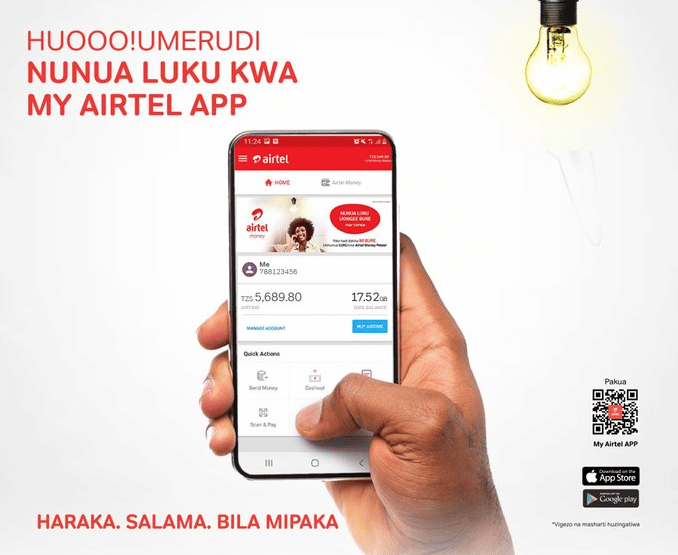 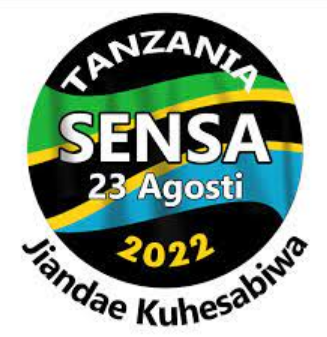 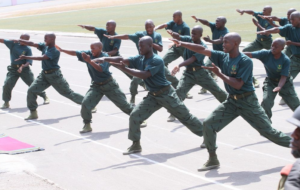