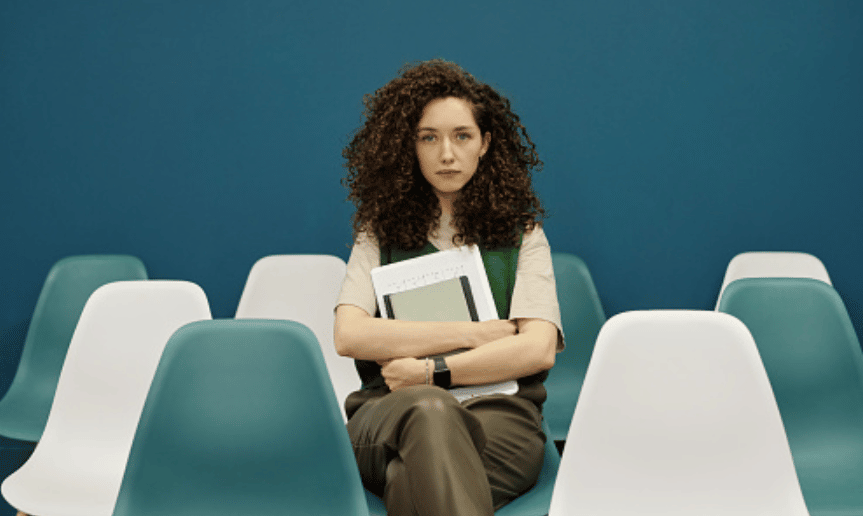 A candidate shall be deemed eligible for consideration for admission to a first-degree programme of the University of Dar es Salaam if the candidate has one of the following qualifications:

In addition to the general minimum entrance requirements, there are additional qualifications, specific to the various degree programmes, as shown in the UDSM prospectus which Can be downloaded from HERE 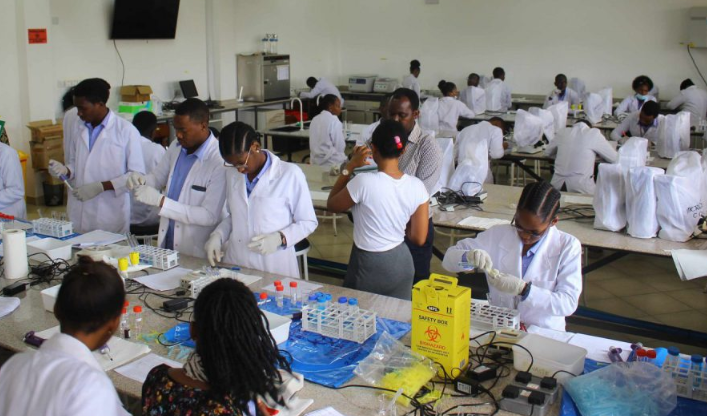 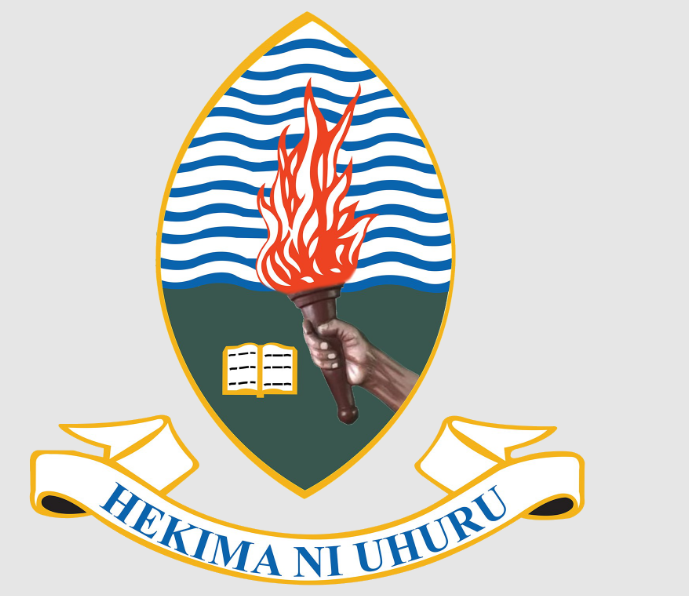