Currently, SUZA consists of seven campuses that are found at equally beautiful but different locations within the islands. Six campuses are located in Unguja and one campus in Pemba Island. Tunguu is the main SUZA campus located about 12 km away from Zanzibar town. If you have been looking forward applying for Suza admission then you should first be aware of requirements for admission. ( Sifa za kujiunga na chuo cha SUZA Chuo Kikuu Cha Taifa Cha Zanzibar) 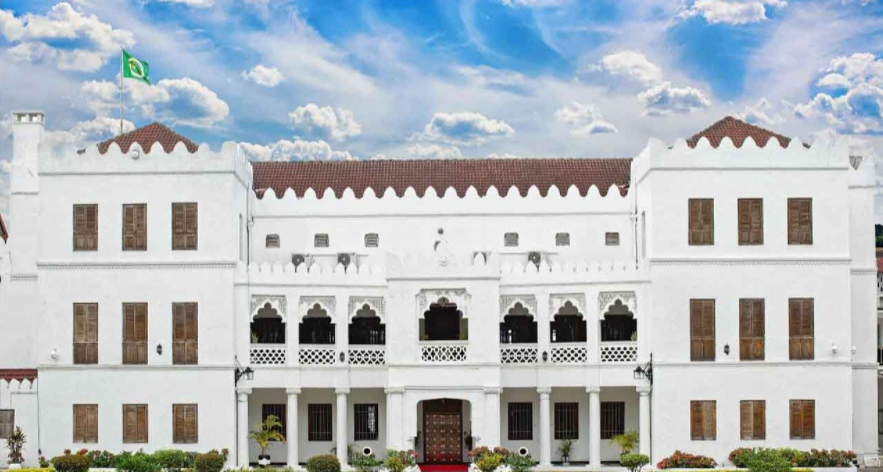 For More Detailed Information Please read from pdf document below