Sakho Ashinda Tuzo Ya Goli Bora Afrika CAF 2022 Awards | Sakho Wins Best Goal Award in Africa CAF 2022 Awards: Simba striker, Pape Ousmane Sakho has won the Goal of the Year Award at the Confederation of African Football (CAF) Awards, July 21, 2022. The awards were given in Rabat in Morocco where Sakho was competing for the position against Gabadinho Mhango of Orlando Pirates and Zouhair El Moutaraji of Wydad Athletic Club. 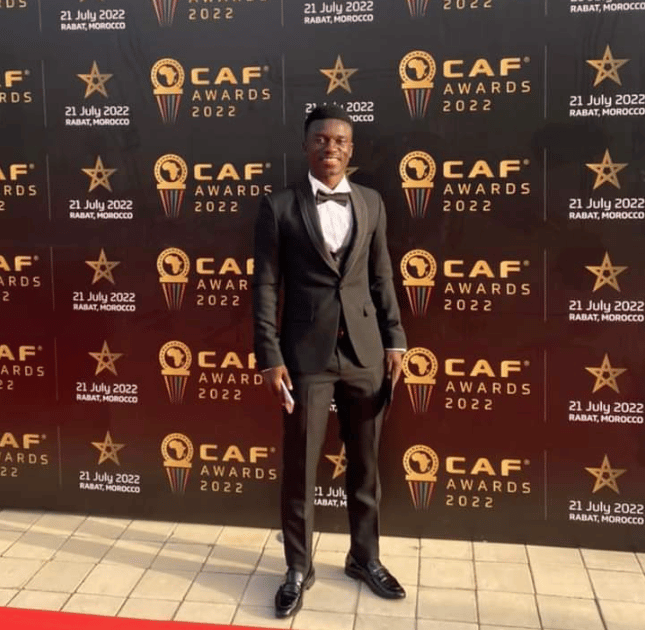 Sakho will take home a magnificent bronze-plated boot from the CAF Football Awards tonight after earning the award for the Best goal in Africa.