Shule 10 Bora Matokeo Ya Form Four 2021| Top 10 School Form four Results 2021: The National Examinations Council of Tanzania (NECTA) is Government Institution which was established by the Parliamentary Act No. 21 of 1973. NECTA is responsible for the administration of all National Examinations in Tanzania. 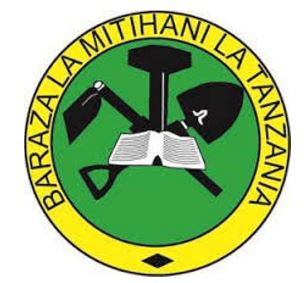