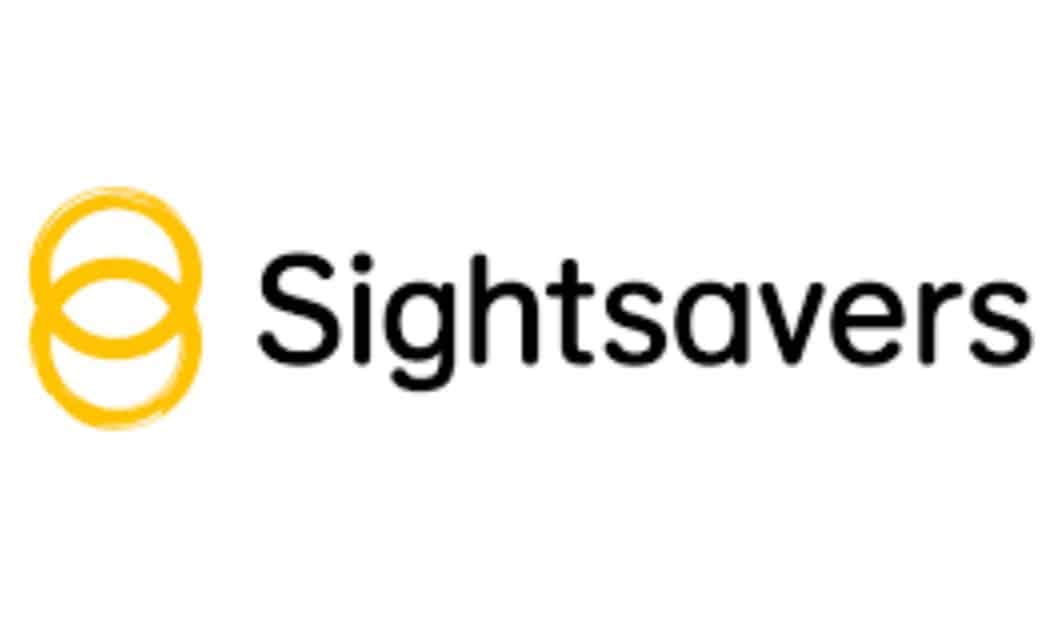 The Secretary of the Public Service Employment Secretariat on behalf of the National Prosecution Office welcomes job applications from Tanzanians with the qualifications and ability to fill one hundred and two (102) positions as specified in this announcement.

All applications should be sent via Recruitment Portal through the following address; http://portal.ajira.go.tz/

For More Information, please download the official released document from the link provided below 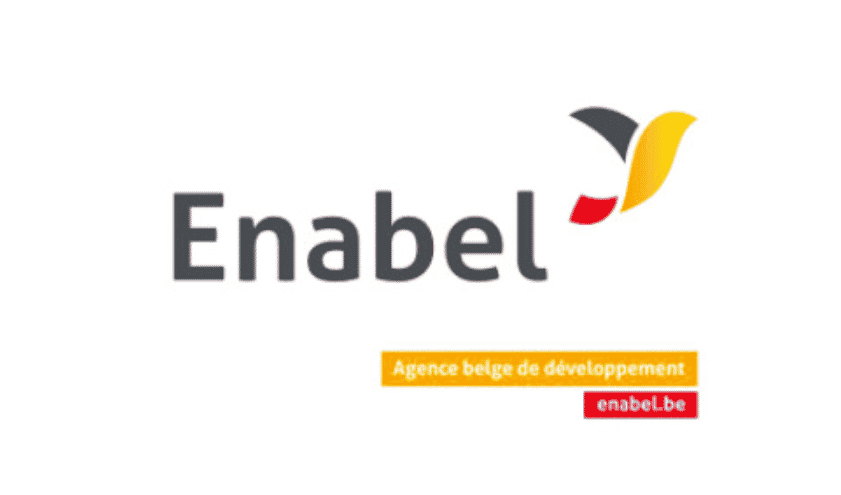 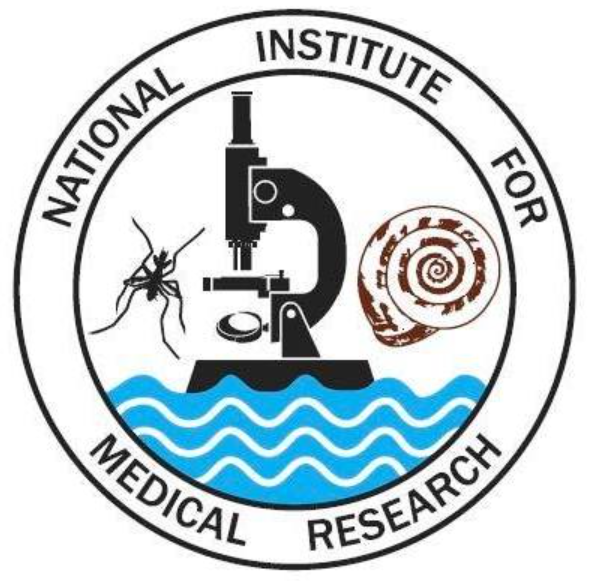 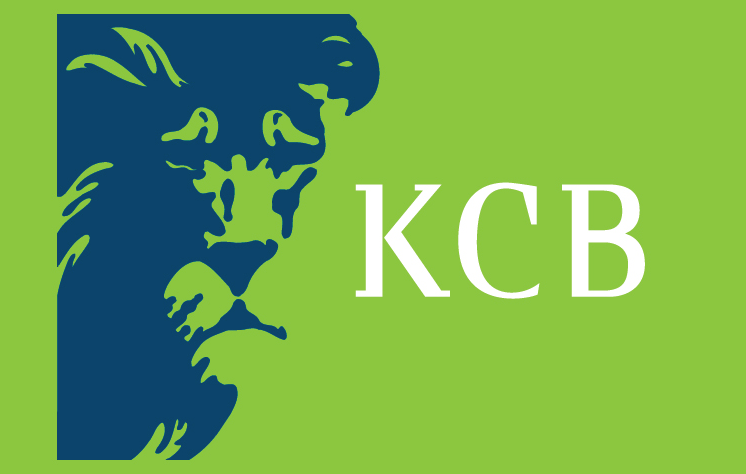 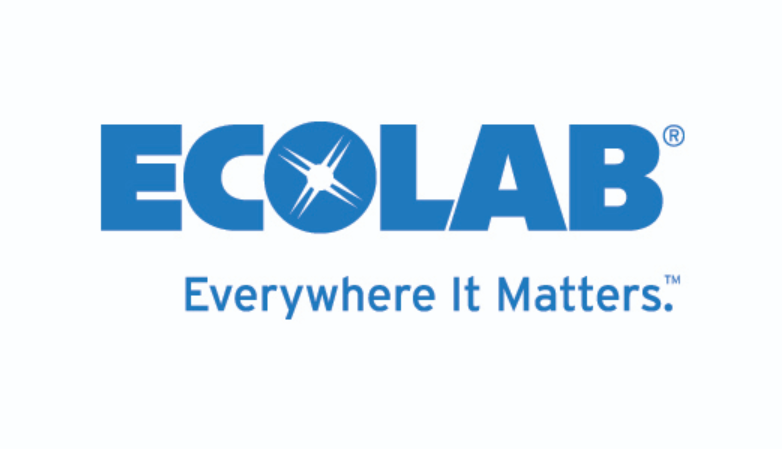