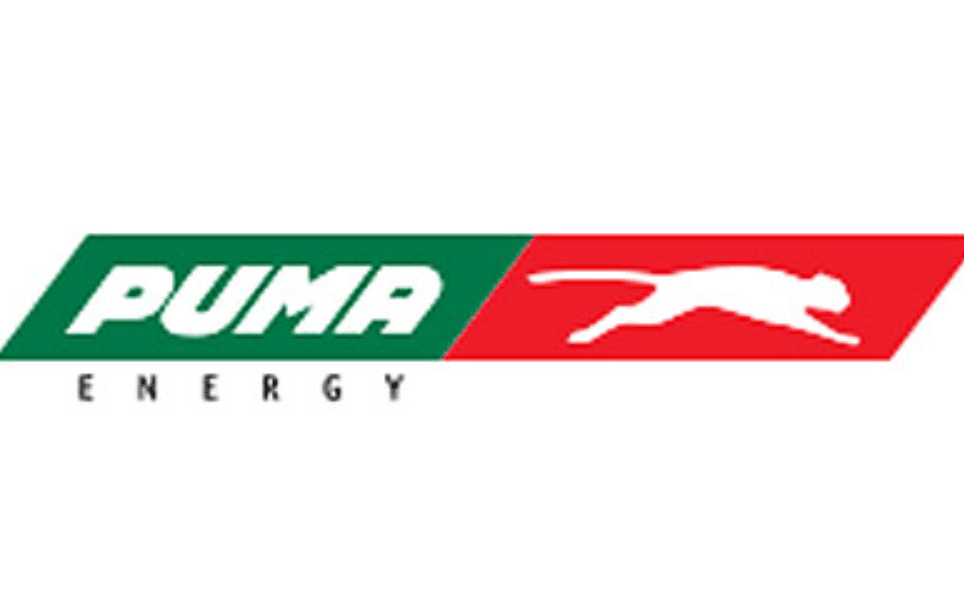 New Job Vacancies At Songwe District Council July 2022: Nafasi za kazi mpya halmashauri ya wilaya ya songwe: Songwe District is among of the District of Songwe Regional with synonymous name as ‘’Tanzania land of Gold’’ The District has been established in year 2015 following Government note number 433b dated September 25th under United Republic of Government Tanzania Parliament act no. 7/1982 of LOCAL GOVERNMENT [DISTRICT AUTHORITIES] and was split from Chunya District, Mbeya Region, Tanzania

Qualifications: Must have a Form IV or VI education with a degree/certificate training in one of the following fields: Administration, Law, Community Education, Financial Management, Community Development from the local government college Hombolo Dodoma or any college recognized by the government.

Qualifications: Fourth form certificate and class E or Cl driving license that he has worked for at least one year without causing an accident. He must have attended a basic driving course (Basic Driving course) offered by the vocational training center (VETA) or another center recognized by the government. Applicants with technical test certificate class II will be considered first. 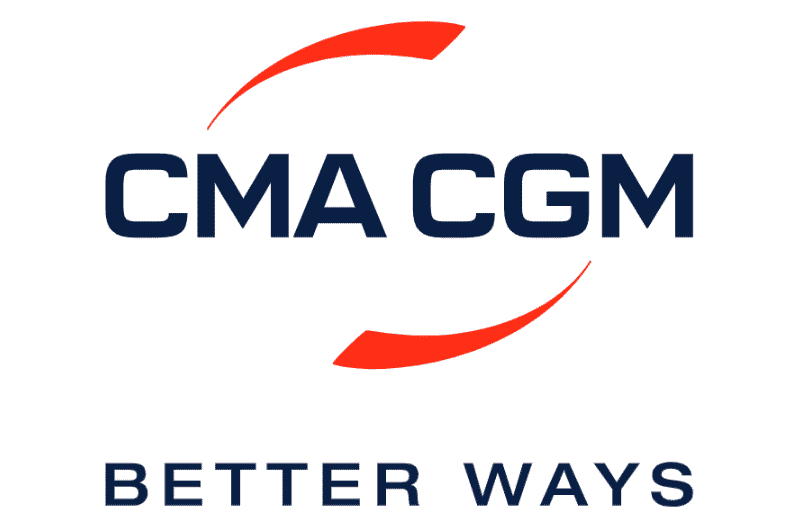 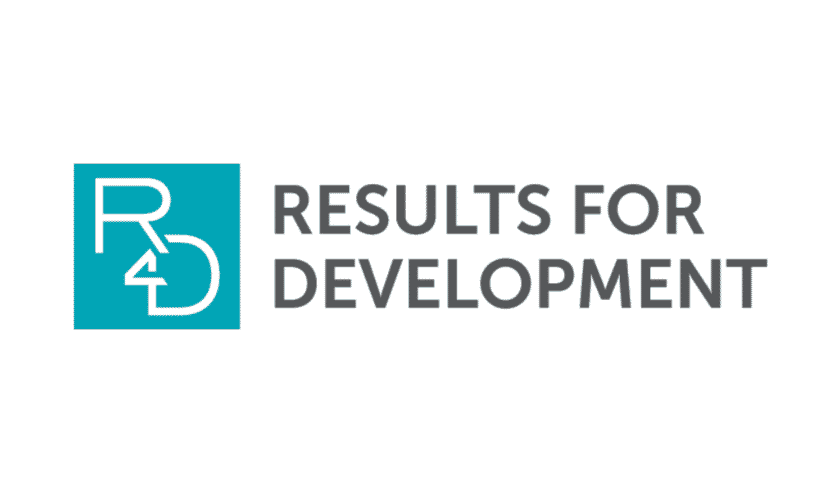 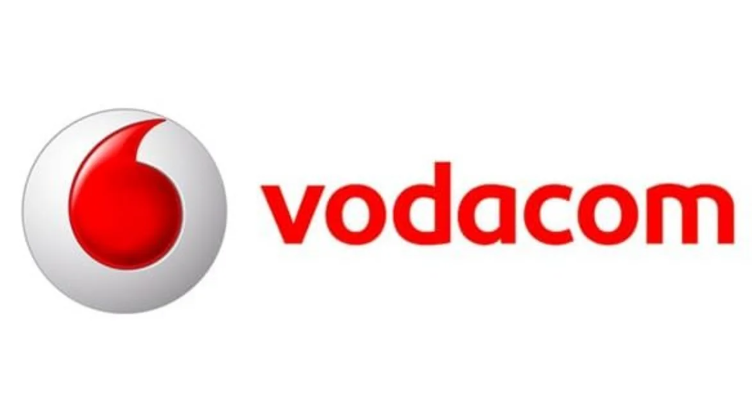