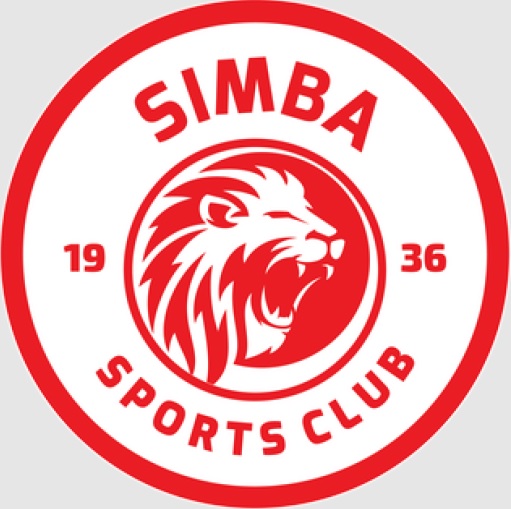 The Land Transport Regulatory Authority (LATRA) is a government regulatory Authority established by Parliament Act No. 3 of 2019. The Act repelled the act of the former regulator, Surface and Marine Transport Regulatory Authority (SUMATRA). The authority is set to regulate the road transport sectors in particular, the transport of goods and passengers (passenger buses, intercity buses, cargo-carrying vehicles, taxis, motorcycles and trial bikes), railways, and cable transport. LATRA has its main office in Dar es Salaam, and has regional offices in all twenty-six (26) regions of mainland Tanzania.

In this article we have brought to you the new bus fares in Tanzania. Plan your budget for your next journey correctly at the conformt of your home. You do not need to personally visit the bust stand to ask for bus fare to different destination as you can find all those information here and book your ticken as well. Below are the bus fare ( nauli za mabasi mikoani 2021) which are currently on use as directed by LATRA

Land Transport Regulatory Authority (LATRA) has announced new Daladala and regional bus fares, which are expected to come into effect on May 14, 2022.

Regional Buses Standard Grade 1 Kilometer increased by 11% from Tsh. 36 and become Tsh. 41. With the Central Grade increased by 6%, the increase is Tsh. 56.88 per kilometer from Tsh. 53 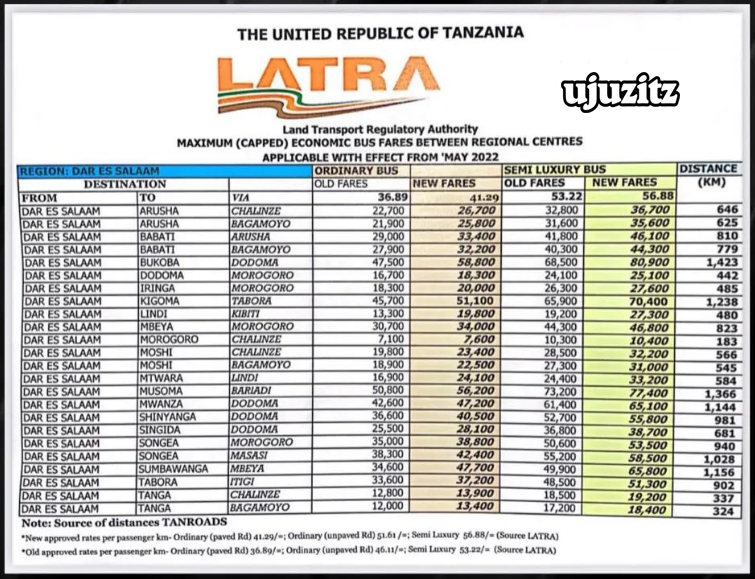 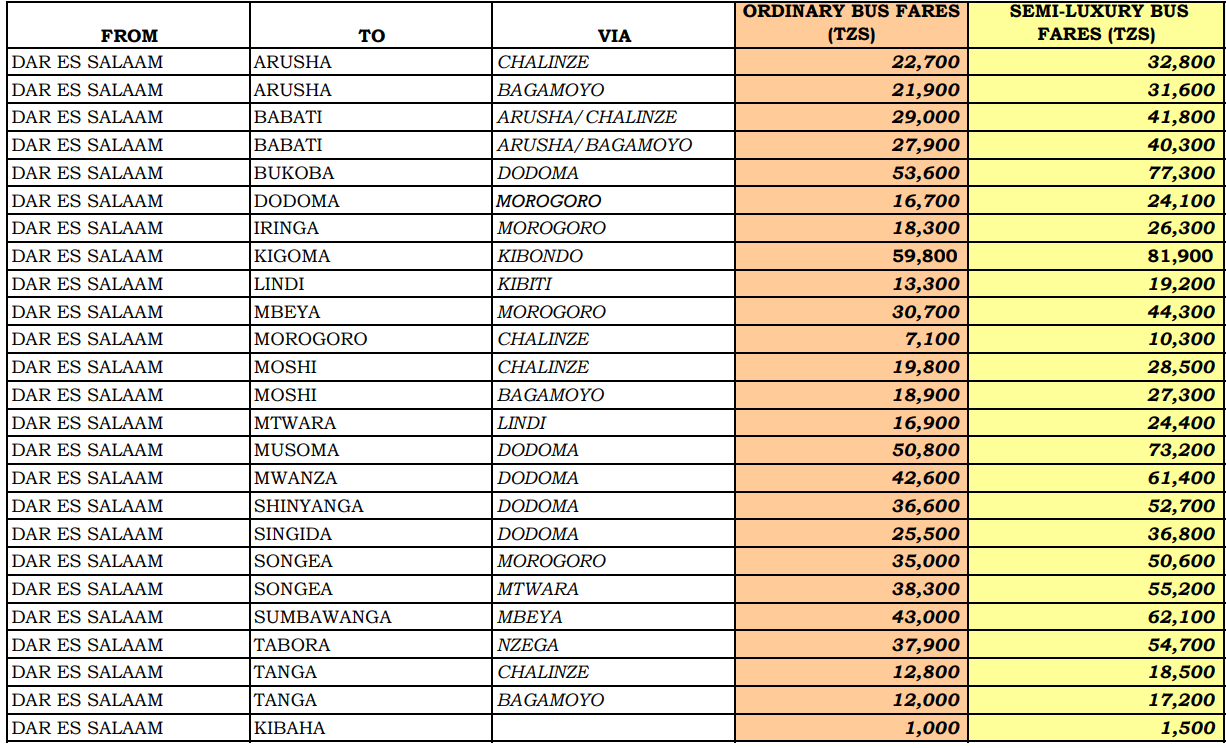 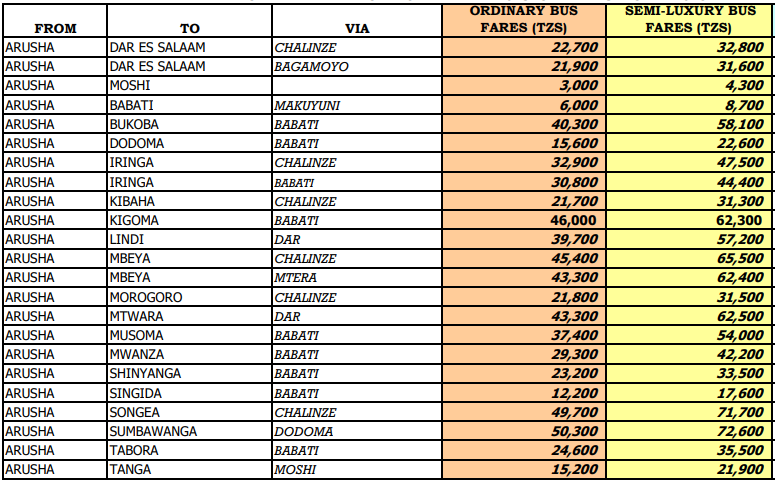 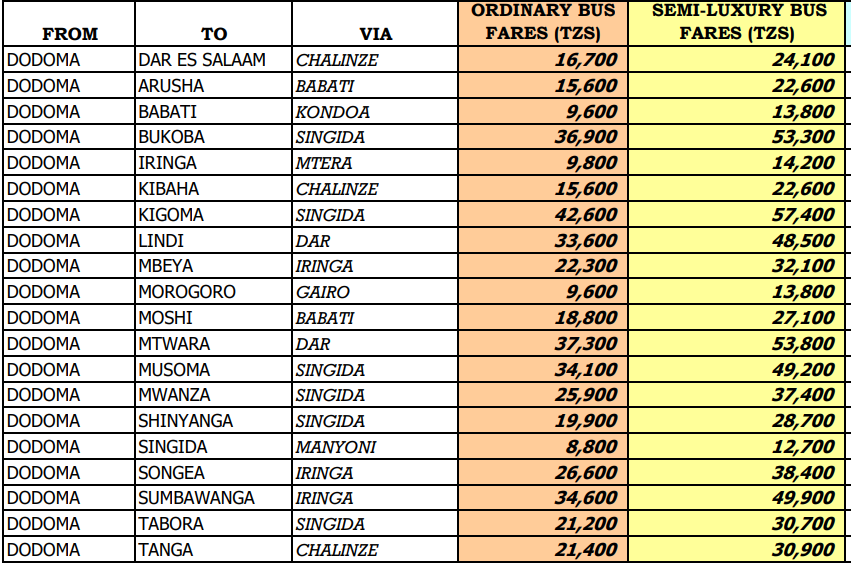 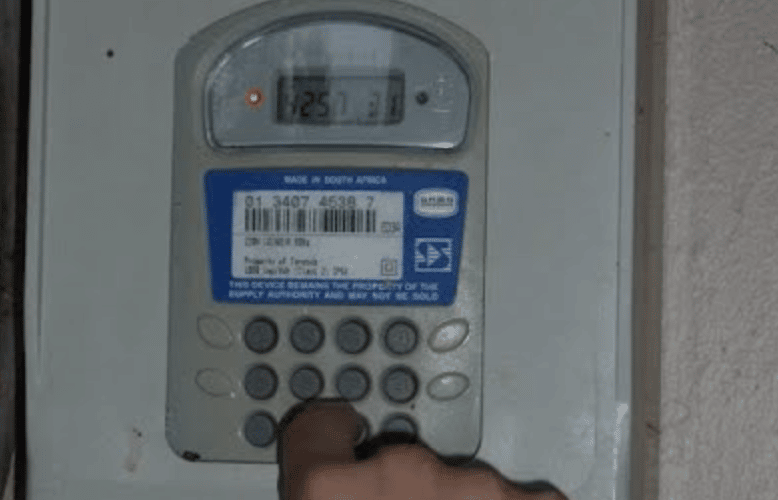 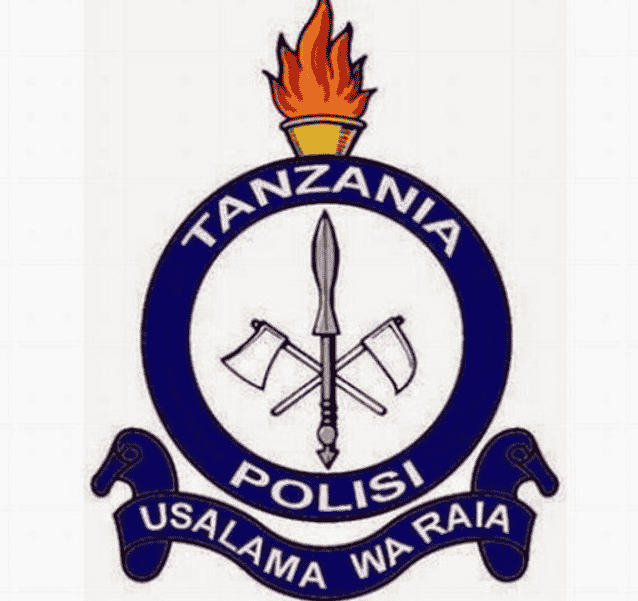 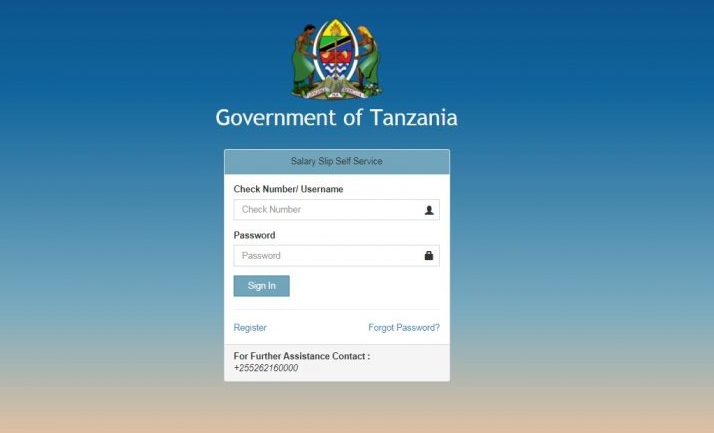