Names Called To Interview Chalinze District Council 2022 | Majina ya walioitwa kwenye usaili Wilaya ya Chalinze: Chalinze Council is one of eight Coastal Councils. The council is divided from Bagamoyo District Council and officially announced in Government Gazette no. 301 of 2015.This council officially commenced operations in July 2016

Chalinze Council is bordered by Handeni and Pangani District Councils in the northern part of Tanga Region. On the South side it is available by Bagamoyo and Kibaha Councils. The west borders Morogoro Rural Council and east to the Indian Ocean and part of Bagamoyo Council. 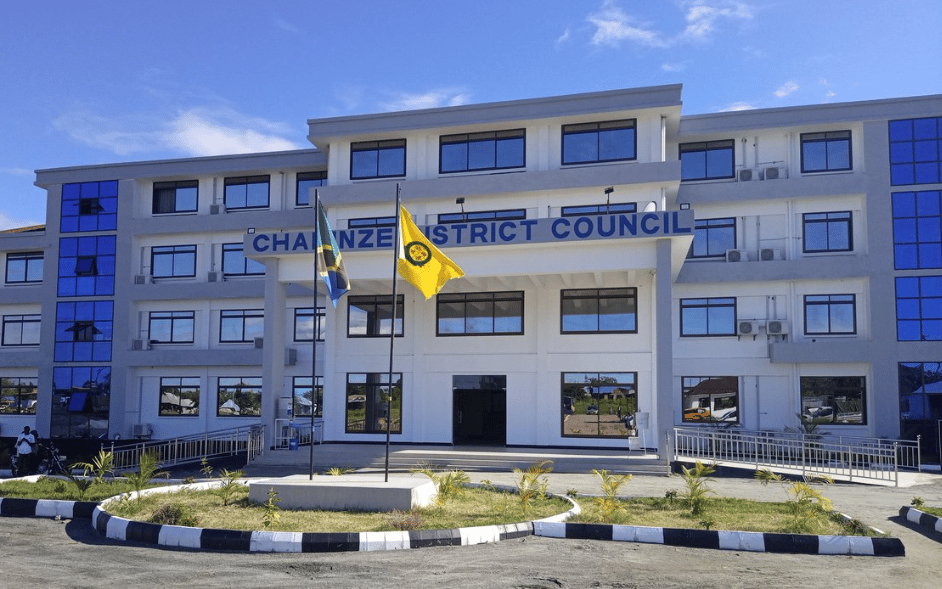 The Executive Director of Chalinze District Council is announcing the job applicants through an announcement dated 25/05/2022 with Ref. Na. HWC / S.30 / 29/27 have been selected to attend the interview. For Special Secretaries and Drivers Practical Interviews will be held on 12/07/2022 and on 13/07/2022 an interview will be held.