Siha District Council was formally established on 01.07.2007 by Act No. 7 of 1982 .and being among the Six Districts of Kilimanjaro Region, the other districts are Rombo, Same, Mwanga, Hai and Moshi. Siha District has one constituency, 5 divisions are West Siha, Central Siha, East Siha, South Siha and North Siha. The district also has 17 Wards, 60 Villages and 169 Suburbs.

Siha District is home to more than 125 ethnic groups, mostly Chagga, Maasai and other ethnic groups. The main economic activities for the people and residents of Siha District are agriculture and pastoralism where a few people are engaged in small and medium enterprises. 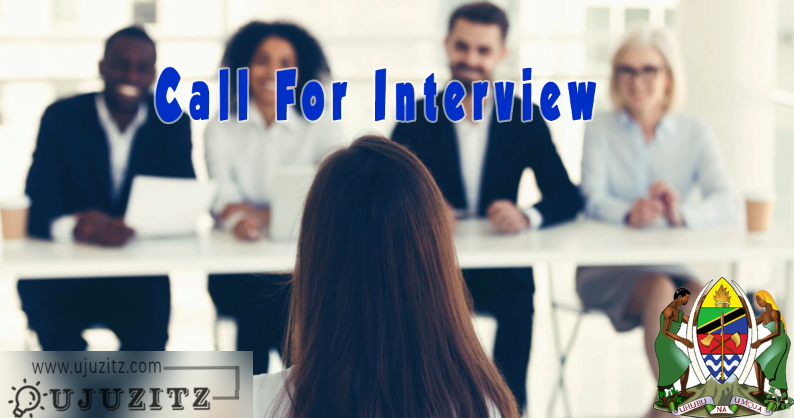 The Executive Director of Siha District Council would like to inform all applicants who applied for the position of Village Executive III, Special Secretary III and Driver II announced on 24/05/2022 that, the interview will be held from 11.07.2022 to 14.07.2022 at Kilingi Secondary School located in Sanya Juu near the bus station starting at 2:00 am with the cadre of Village Executives. For other cadres (Drivers and Special Secretaries) the interview will be held at the Siha District Council hall on the date and time specified. The interview schedule for the declared cadres will be as follows: –