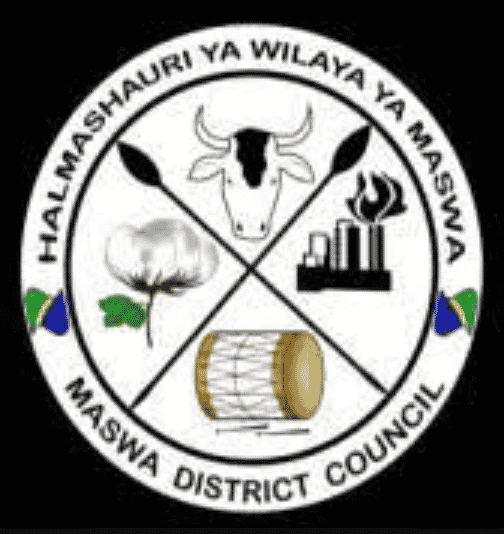 Historical evolution Bukoba rose to prominence as a trading and commercial center before becoming the administrative seat of the Buhaya Council, which was made up of eight divisions: Bukoba, Kyamtwara, Bugabo (Maliyamkono), Kihanja, Kiziba, Missenyi, Ihangiro, and Karagwe.

Bukoba Town is among the oldest towns in the country. Its administive Authority as Township was conferred upon it by the then British Colonial Government under the Local Governance Ordinance Cap 333 on the 27th June 1960.

Name Called For The Interview At Bukoba Municipal Council August 2022

The Director of Bukoba Municipality would like to welcome all the applicants who applied for Class II Driver Cadre jobs. Special Secretary Grade III and Kitchen Waiter Grade II that the interview is expected to be conducted from August 30, 2022 to August 31, 2022.

The interviewees who are called for the interview should follow the following instructions:-

If you applied for various jop openings announced at Bukuba municipal and currently looking for the Name Called For The Interview At Bukoba Municipal Council August 2022, then you are at the right place. Below we have share the complete list of candidates shortlisted for the interview along with all necessary details required to attend the interview 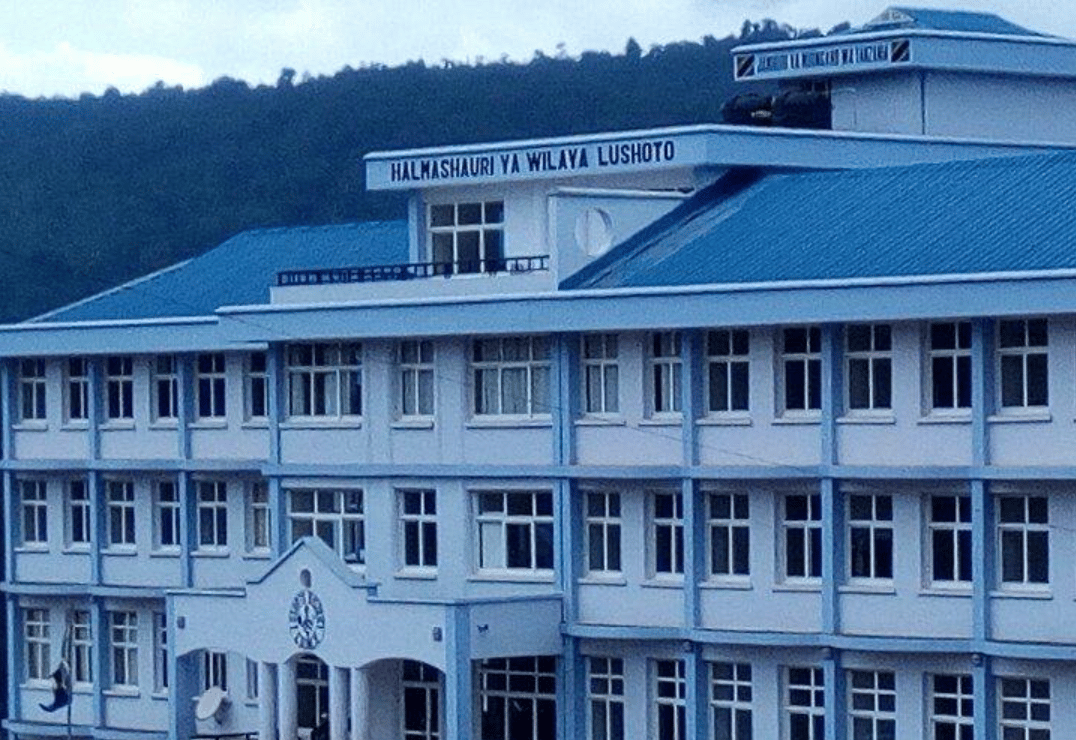 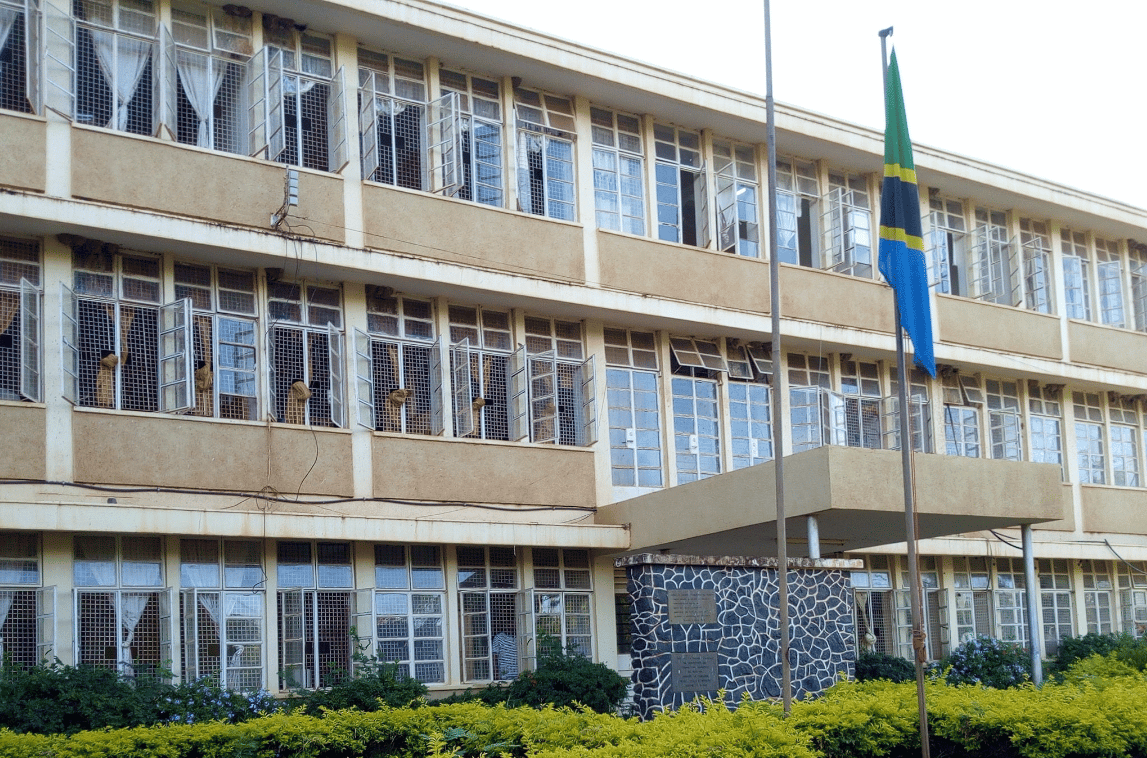 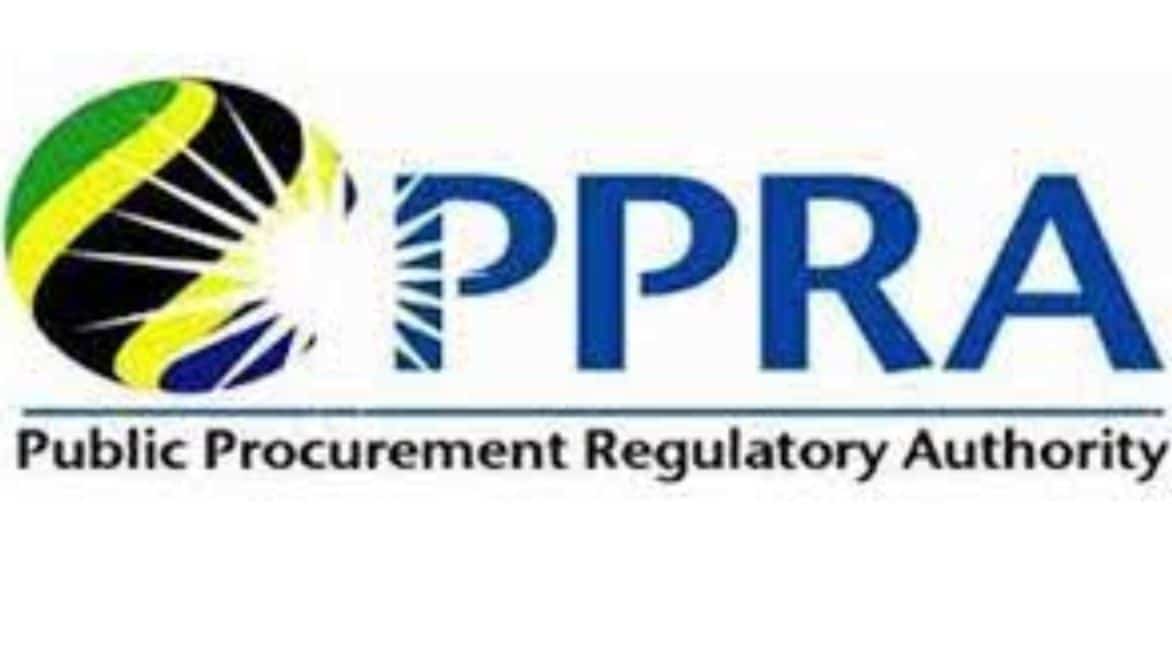