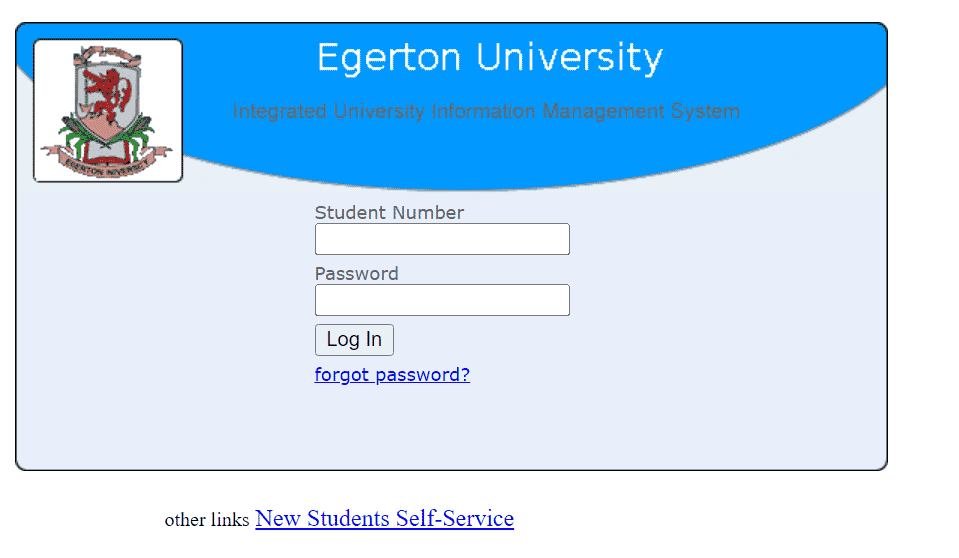 Mkwawa University College of Education (MUCE) is located at the Southern Highlands of Tanzania in Iringa Municipality about 3 Kilometres from the municipal center. MUCE was established as a Constituent College of the University of Dar es Salaam (UDSM) on the 1st of September 2005 by upgrading the former Mkwawa High School, in response to the growing demand of secondary school teachers.

Mkwawa High School was first established as an ‘Ordinary’ level school in 1959 and was called St. Michael and St. George’s School respectively. In 1964 it became a High School and was officiated by the First President of the United Republic of Tanzania, the late Mwalimu Julius Kambarage Nyerere.

In 1977 it was converted into a teachers’ college which offered Certificate and Diploma programmes in teacher education. In 1992 it was turned back to a High School until March 2005 when it was upgraded to a constituent college of the University of Dar es Salaam by order under section 55 (1) of the University of Dar es Salaam Act No. 12 of 1970 which was published in Government Notice No. 2003 on 22nd July 2005.

If you are a student at Mkwawa University College of Education (MUCE) preparing for your semester II final university examination then UE timetable is a must piece of paper you need to take a look at. Here we have brought to you the final draft timetable release by MUCE. 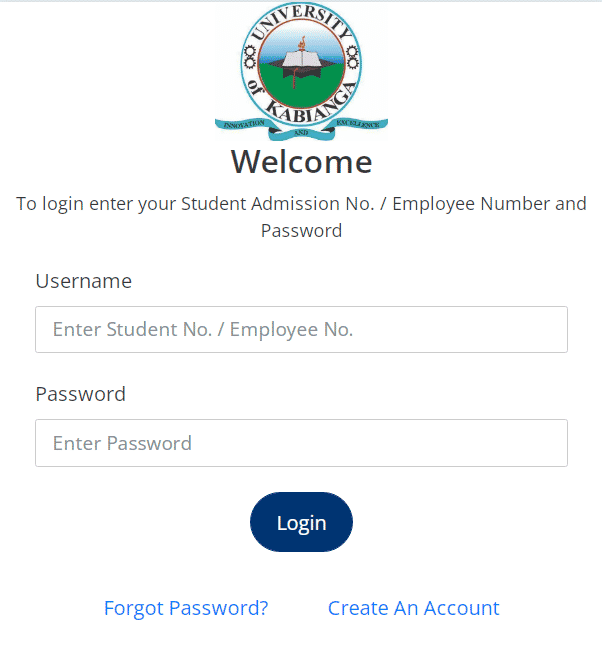 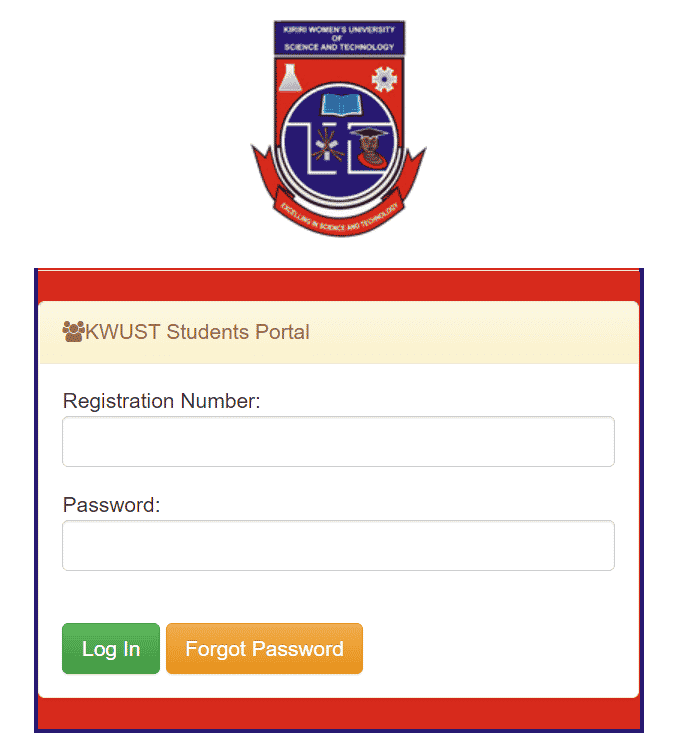 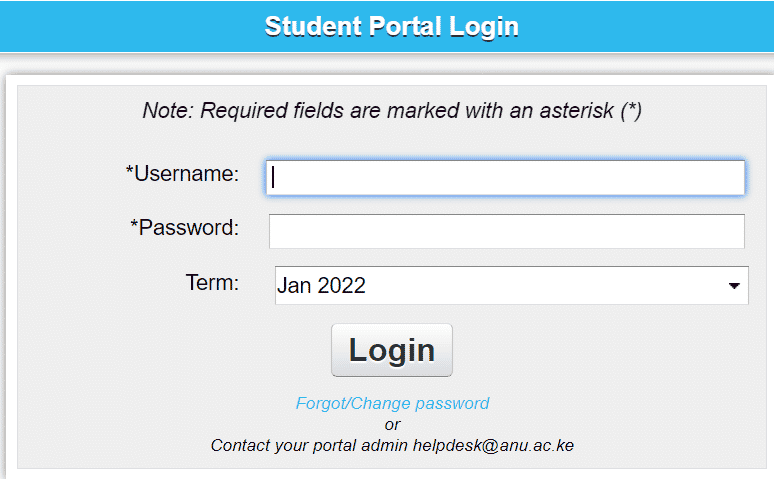 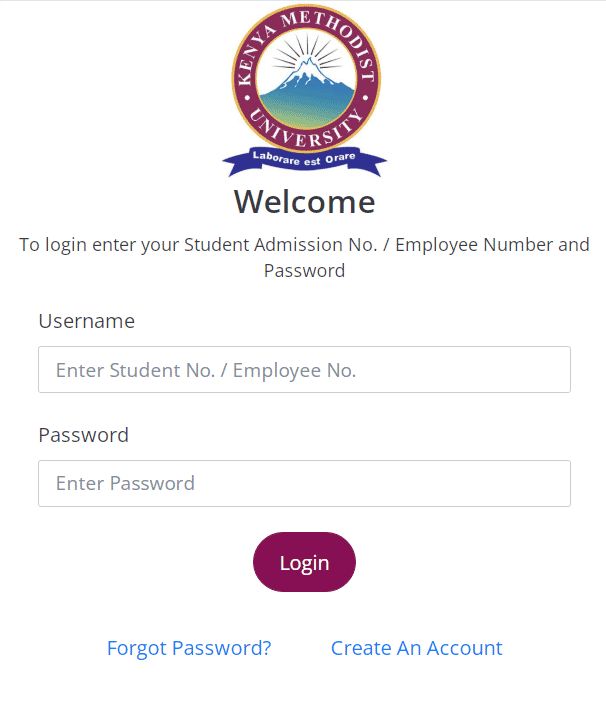