Msimamo Wa Ligikuu Ya Zanzibar 2022/2023 | The Zanzibar Premier League, sometimes known as the PNB Premier League because to its sponsorship, is the main football league under Zanzibar Football Federation in Zanzibar, Tanzania. It was established in 1926 and is presently competed in by 18 teams. KMKM are the current champions for the 2022/21 season, having also won the title in 2020/21. Mlandege FC, KMKM, KVZ SC, Black Sailor FC, Taifa Jang’ombe, Zimamoto SC, JKU FC, Polisi Tanzania FC, Mafunzo FC, Chuoni FC, Kisiwani FC, Machomanne United, Uhamiaji FC, Malindi, and Kipanga FC are among the top teams in the PBZ league. 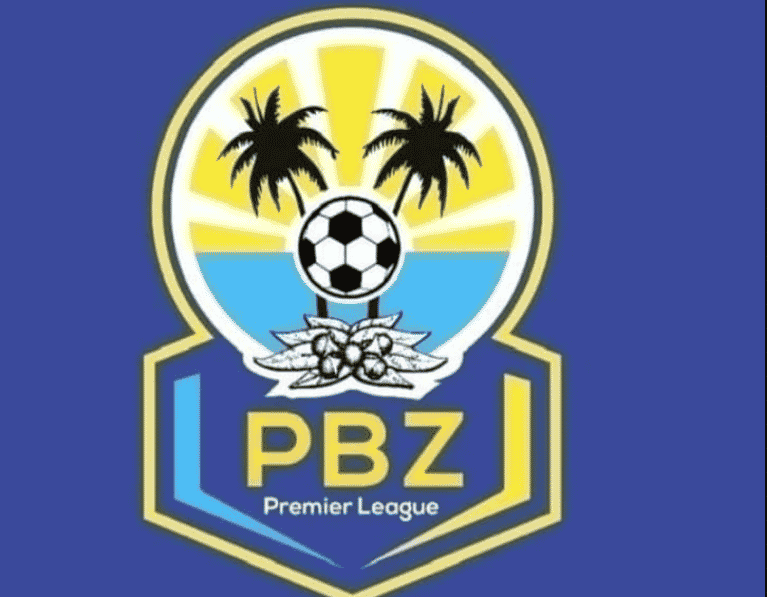 Zanzibar football has written history. PBZ BANK signs a five-year sponsorship arrangement with ZFF for the Zanibar Premier League for more than three billion shillings. The agreement was signed on July 16, 2022, at the Zanzibar Football Masters Night, which was held at the Abla Hotel in Zanzibar as part of the President’s Second Official Visit.