Msimamo Ligi Kuu Ya Ufaransa Ligue 1 2022/2023 | Msimamo wa Ligue 1: The French Ligue 1 is the top professional football league in France. The league is contested by 20 clubs and operates on a system of promotion and relegation with Ligue 2. Ligue 1 is one of the top national leagues, ranked fifth in Europe behind the English Premier League, Spanish La Liga, German Bundesliga, and Italian Serie A.

The 2022/2023 Seasons run from 06 August 2022 to 04 June 2023, with teams playing 38 games each. Most games are played on Saturdays and Sundays, with a few games played during weekday evenings. Here we’ll keep you updated with the france league 1 Table & Fixture. 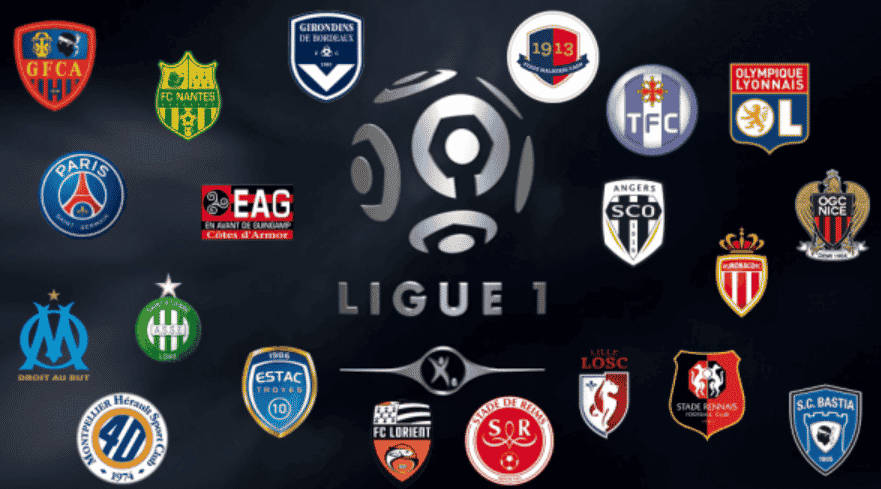