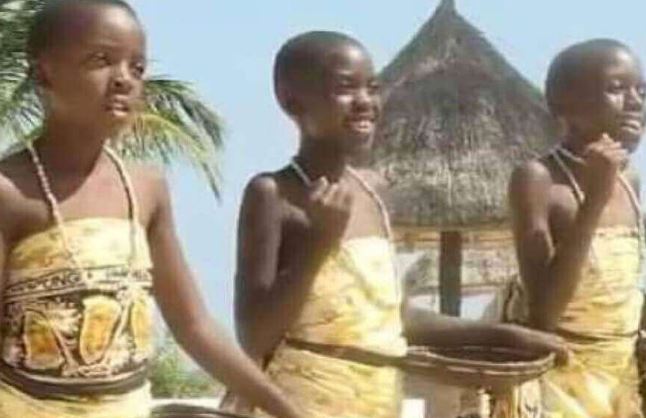 Money Heist Korea series is a remake of a Spanish TV drama and it follows the storyline and characters of the original series.

I’d love for there to be a remake but I really feel like Netflix should have written another story, the plot could be like a normal group of people from Seoul inspired by “La Resistencia” but we’ll see how the story unfolds I don’t like it if it’s the same as the original plot .

The full cast of actors will play in Money Heist Korea season 1, a remake of the popular Spanish Netflix Drama.

What is the Money Heist Kdrama Release Date?

It is possible that the remake was delayed due to the coronavirus pandemic, which halted production of several Korean dramas last year. In August 2020, Variety reported that Netflix was complying with government regulations and halting production on all of its Korean shows, although it did not say which series was affected.

Do you want to know the official release date for the first season of New Money Heist Korea in 2022. The date has not been officially announced. 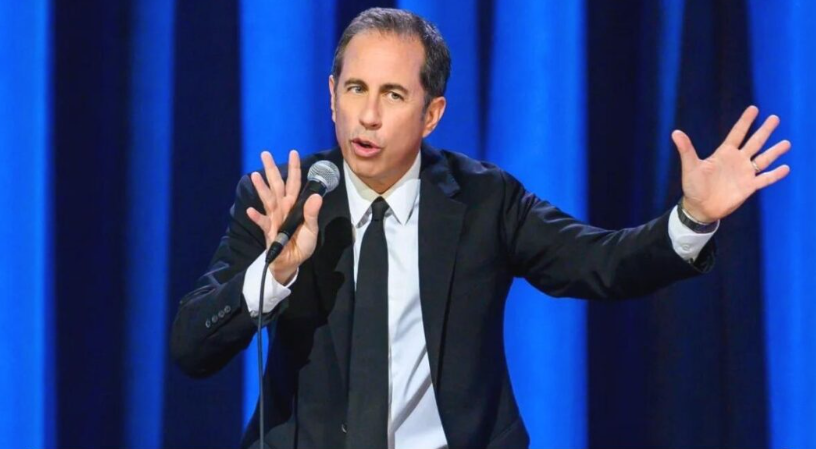 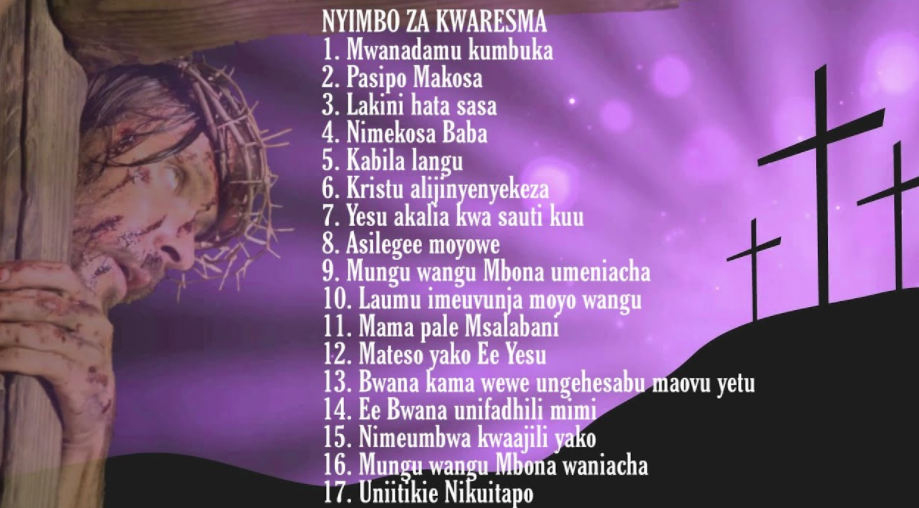 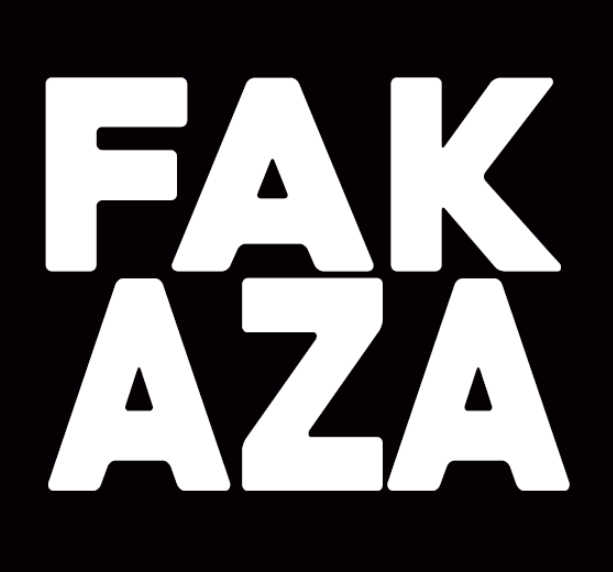 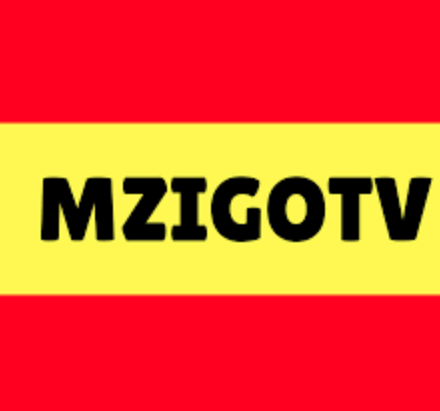