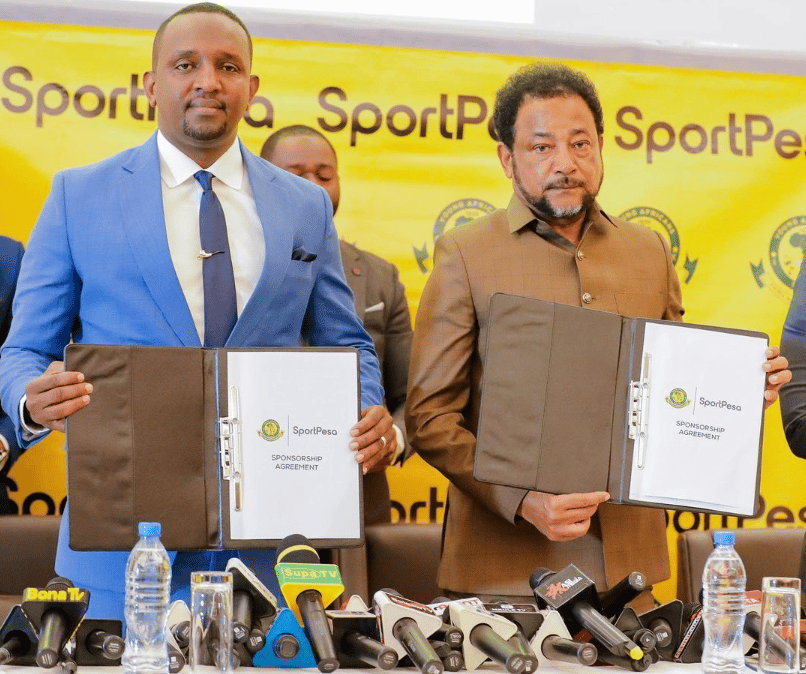 Yanga Sports Club has agreed to a new 3-year sponsorship contract worth 12.3 billion shillings which is 4.1B Tsh annually with SportPesa Tanzania, an increase of 2 billion shillings from the previous 1-billion-shilling yearly contract.

Tarimba has stated that in addition to the money that Yanga would receive, incentives will be granted as outlined in the deal, whereby if Yanga succeeds in becoming Premier League champion, he will receive a bonus of $150 million.

The new contract include different terms such as, If Yanga wins the Semi-Finals of the Azam Sports Federation Cup (ASFC), they will receive a bonus prize worth 75 million. If Yanga becomes the champion of ASFC, then they will be rewarded with 112 million dollars.

Mr Tarimba explained to the reporters that a recently concluded five-year contract yielded Young Africans 5.2 billion Tanzanian shillings or about 1 billion per year. However, he added that the expectacular perfomance of young Africans Sc shown from the previous seasons has resulted into increased in the club value; therefore this made the renewed deal to be so lucrative. 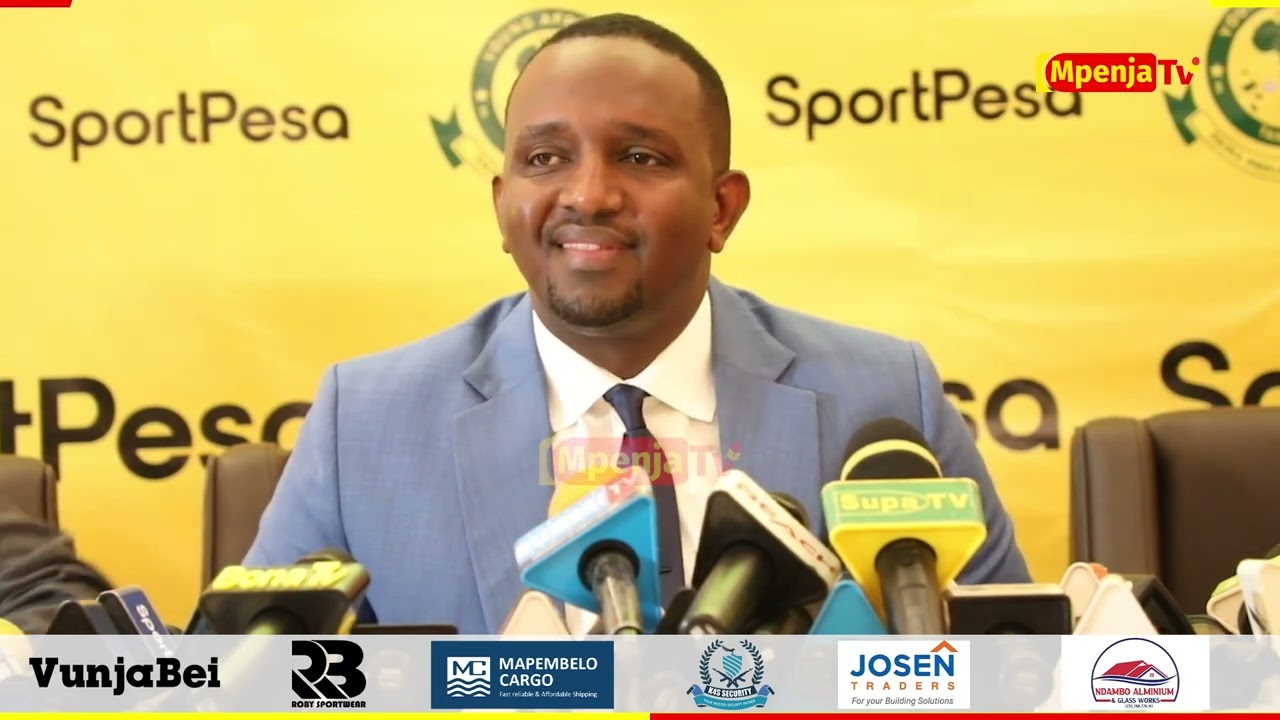 The previous contract between Yanga SC and Sportpesa was for five (5) years of Tsh 5.B equal to Tsh 1 Billion every year throughout the period of the contract ie five (5) years.