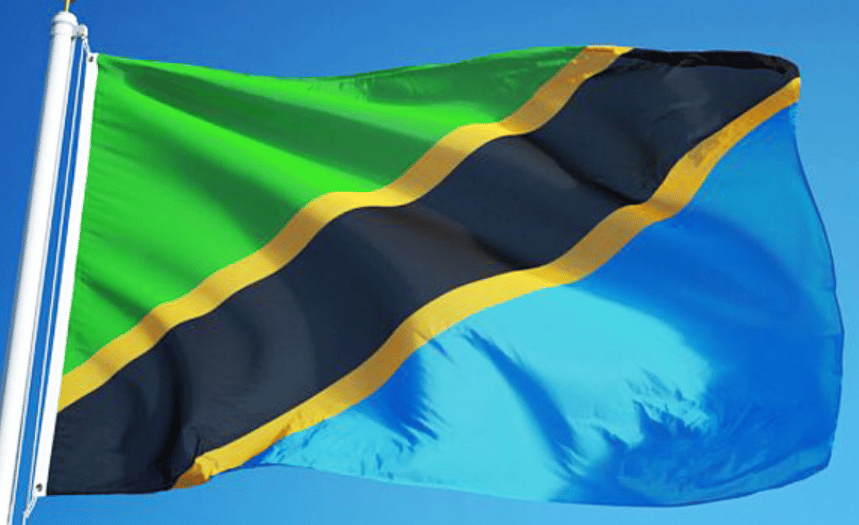 Simba Sports Club, a Tanzanian football club based in Kariakoo. In its early days, they were known as the Kings of Football or the Eagles, or even Sunderland. But then they switched their name to Simba in 1971 (Swahili for Lion)

One of the most popular teams in Tanzania, the Simba Sports Club strives to live up to its Swahili name. Founded by ordinary citizens who loved playing soccer all over the country but never had a team they could call their own – this passion became what we know today as Simba SC. So far Simba sc has won 22 league titles, 5 domestic cups, and participated multiple times in the CAF Champions League. Also, it is one of the most successful teams from East Africa having won 6-time CECAFA Championships so far.

How much do players earn at the Simba Sports Club?

If you are currently asking yourself How much do players earn at the Simba Sports Club? ( mishahara ya wachezaji wa simba) Then you have come to the right page. Here we’ll provide you with latest and timely updates information about Salaries of Simba Sports Club players

The Simba Sports Club is one of the best clubs in the region, and it’s no surprise that the players earn massive amounts of money for their efforts on the pitch. These are the salaries of some of the most valuable players in the squad right now; what do you think?

Meddie Kagere is at the forefront of this club called Simba Sc; leading them in terms of salary by taking 9 million Tanzanian shillings each month, same amount as Chris Mugalu, who is also one of the most successful players in Simba Sc. Osmane Sakho, Petere Banda and Player Sadio Kanoute are some other important players in the club too, who take home the same monthly sum- but they’re not quite up there yet when it comes to being just as famous. 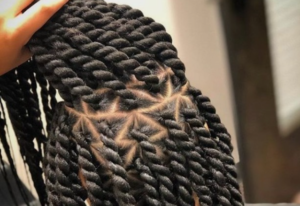 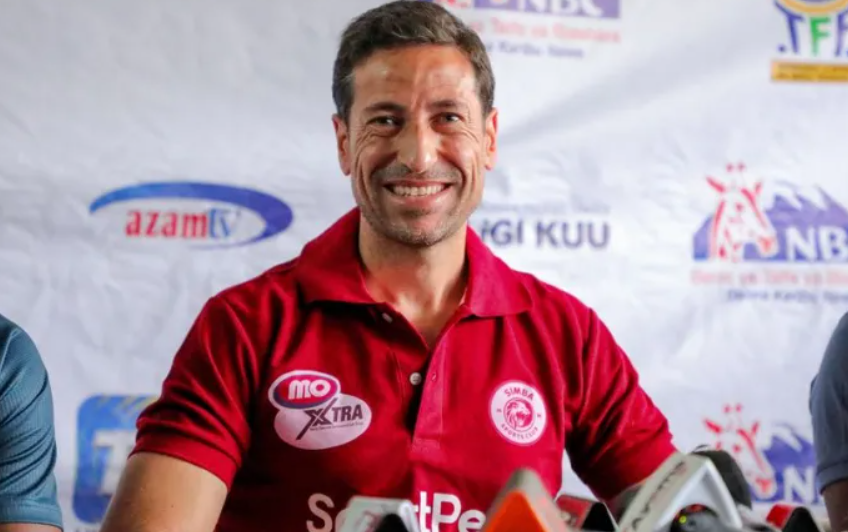 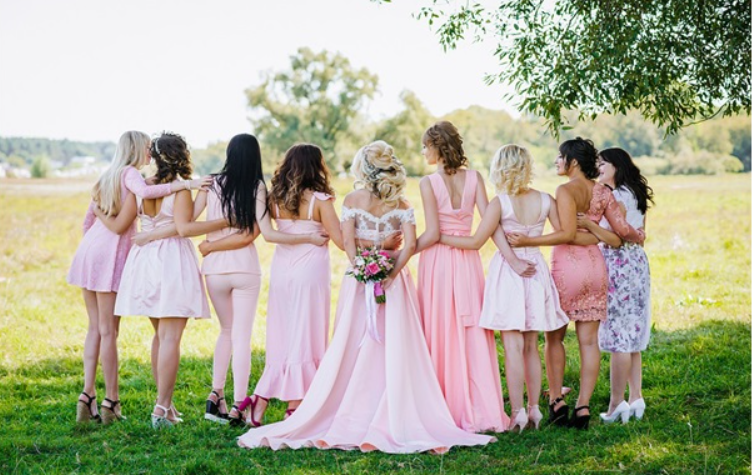