Mchezaji Mwenye Magoli Mengi Duniani 2022: There are many kinds of sports that exist. Each of them has its own unique aspects and characteristics. And if we talk about the world of sports, then football is undoubtedly one of the most prevalent ones. The most important and emotional part of any football game is the goals which decide who will be the winner of the game. There are many goal scorers who have gained fame and recognition for their spectacular ability to find the back of the opponent’s net with a ball at their feet.

In this article, we will take a look at some of the Highest goal scorer in the world in football history as at 2022. These players have set records that may never be broken again, or they have become such iconic figures in their respective clubs that they will always be remembered as legends.

Cristiano Ronaldo and Lionel Messi are the only active on the List Of All-time Top scorers and of course may be nearing the twilight of their illustrious careers, but for now they’re still netting goals like they are eighteens starting their career.

Cristiano Ronaldo’s relentless quest for goal after goal has made him one of the most notorious players in football today and of course the all time goal scorer in football history ( Mchezaji Mwenye Magoli Mengi Duniani 2022) though totals are up for debate . He also holds numerous footballing records including being the top scorer for both club ( Real Madrid ) and country, as well as breaking many individuals scoring feats over his illustrious career.

Lionel Messi is the only other player on this list that is still playing, although he is now 47 goals behind Ronaldo (including his five goals scored for Argentina against Estonia on June 5, 2022). It’s possible that Lionel Messi will eventually equal or overtake  Cristiano Ronaldo in terms of overall career goals, depending on how long each player’s careers endure. 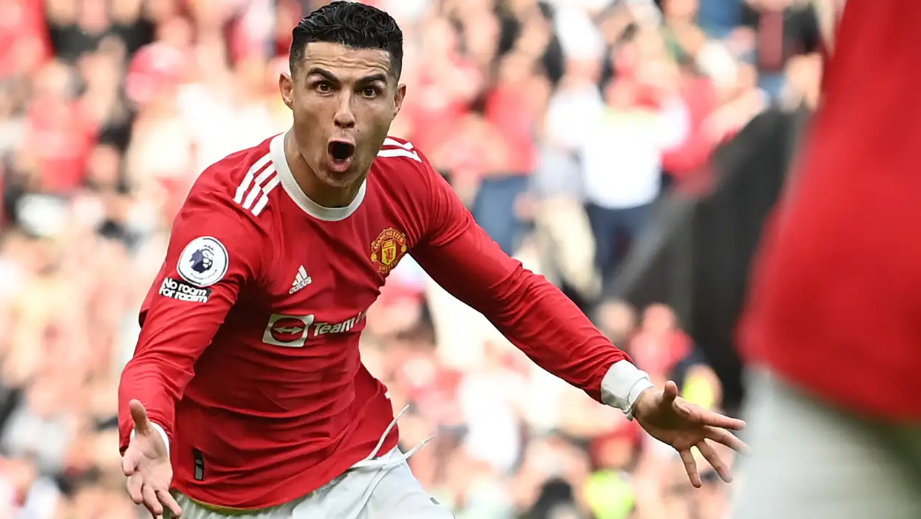