Fastest football player in the world

Mchezaji Mwenye Kasi Zaidi Duniani 2022 | Fastest football player in the world: According to FIFA stats, Paris Saint-Germain’s star striker, Kylian Mbappe, is currently the world’s fastest football player. The 20-year-old was clocked at 38km/h playing for his old team, AS Monaco in the 2019-20 Ligue 1 season. Surprisingly, the highest speed of 38 km/h is greater than Olympic champion Usain Bolt’s best speed of 37.58 km/h in the 100m in 2009.

However, the crown of the fastest footballer in the world has never been stable and one look at this list shows there are many other people playing football worldwide who would give Mbappe and Traore a run for their money. 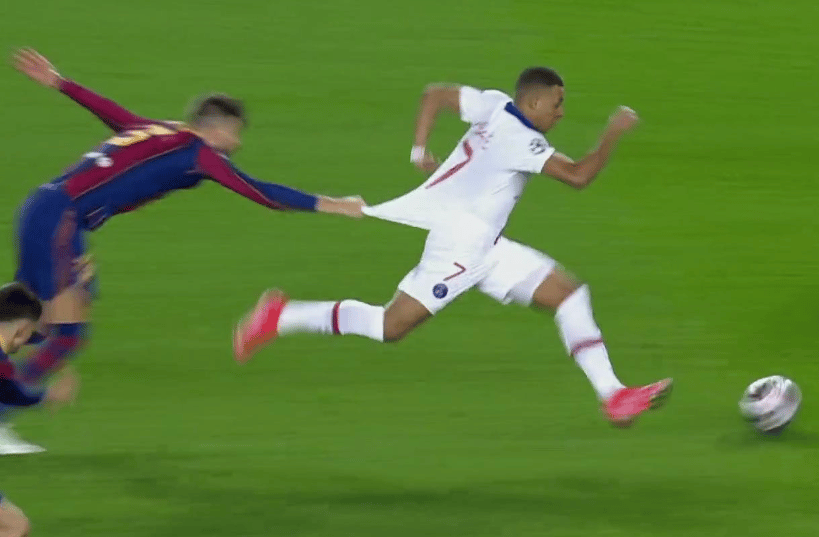