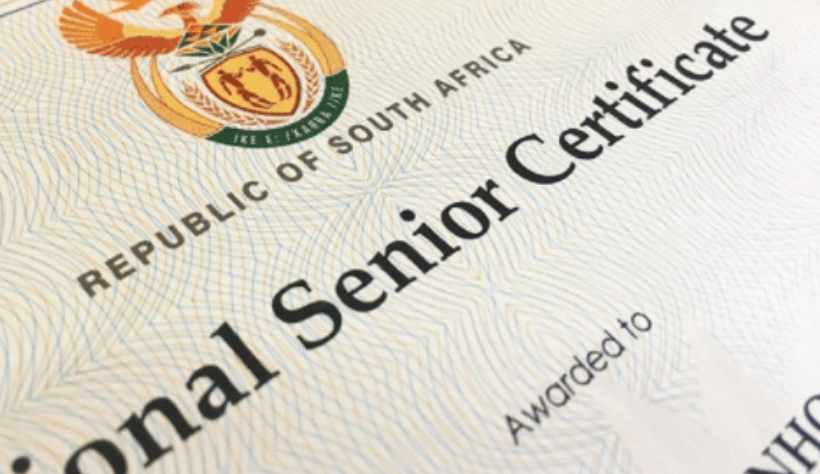 When Will 2022/2023 Matric Results be Released?;- The matric results for the cohort 2022 will soon be declared by the Department of Basic Education, as our students wait with bated breath to find out what they have attained. Grade 12 Class of 2022

The matric results are usually released in January of the following year after the completion of matric exams. The exact date is announced by the Department of Basic Education in advance.

The matric class of 2022 can expect their results on 19 January 2023. In a tweet, the Education Department says matriculants can collect their results at the centre where they wrote their papers.

Pupils can get their original statement of results from 20 January.

The matric class of 2022 can expect their results on 19 January 2023. The Education Department says matriculants can collect their results at the centre where they wrote their papers. Pupils can get their original statement of results from 20 January.

How to get Matric results 2022 after its official release.

How to get my matric results via SMS

How To Get My Matric Results Newspaper?

South Africa’s biggest newspapers will carry every registered result in their special editions in January. They publish the learners’ exam number rather than their name, so once you’ve familiarized yourself with those all-important digits, you could discover your educational fate from the national media.

When will matric results be released?

Matric results are typically released in January of the year following the completion of the matric exams. The exact date is set by the Department of Basic Education and announced in advance.

How can I check my matric results?

Matric results can be checked online via the Department of Basic Education’s website, as well as via SMS or through a call-in service. Some schools also make the results available on their own websites.

What is the pass rate for matric in South Africa?

What do my matric results mean?

Matric results show the grades a student received in each of the subjects they wrote, as well as the overall outcome of the exams (i.e. whether the student passed or failed). A student’s matric results are used to determine their eligibility for further education and employment opportunities.

What can I do if I fail matric?

If a student fails matric, they can either rewrite the exams the following year or enroll in a supplementary or adult matric program. They can also consider alternative education or training options.

How can I apply to university with my matric results?

How are matric results determined?

Matric results are determined by the examination board, which is responsible for setting the exams, marking the papers, and determining the grades. The examination board is made up of representatives from the Department of Basic Education, the provinces, and the schools.

What is the difference between a “bachelor’s pass” and a “higher certificate”?

A bachelor’s pass is awarded to students who pass matric with a minimum of a 40% pass in a language of teaching and learning (LOLT) and a minimum of 30% in four other subjects.

How long are matric results valid for?

Matric results are valid indefinitely, however, universities and other tertiary institutions often require that matriculation certificates be renewed after a certain number of years.

How can I appeal my matric results? 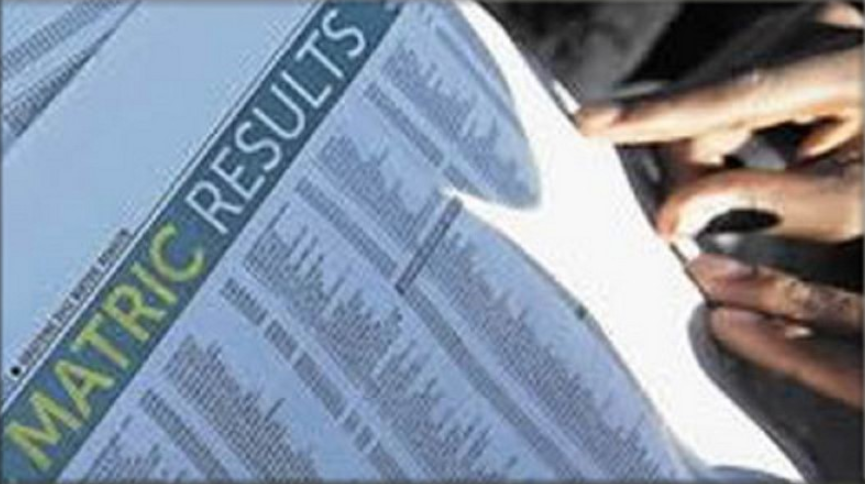 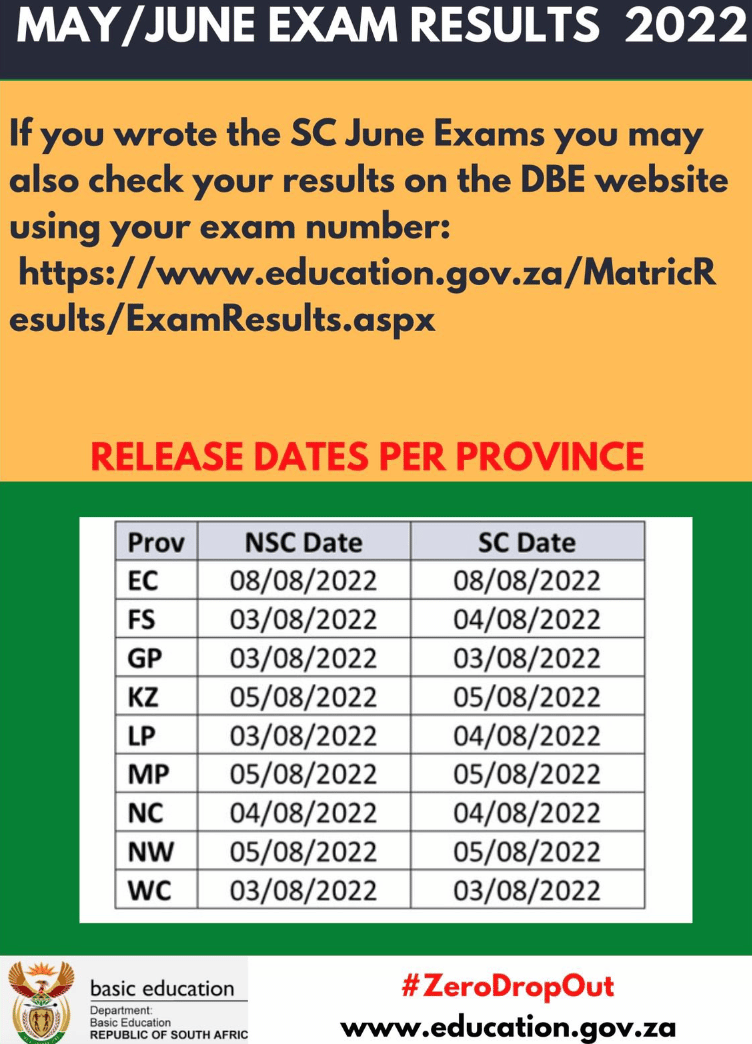 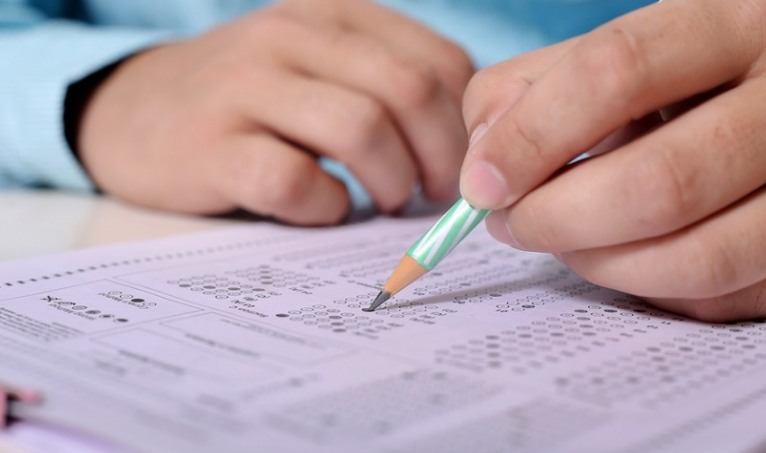