Ihefu FC. is a Tanzanian football club based in Mbeya region. The club’s headquarters are in Mbarali District, Ubaruku County, where the club’s stadium is located.

Ihefu was established in 2012. It struggled to play in the second division (SDL) and the first division (FDL) managed to climb the ladder in 2019, having finished in second place in Group A of the FDL and played Play off against Mbao Fc. Ihefu won two goals to nil against Mbao in the first leg on the home ground of Ihefu and in the second leg they scored four goals to two, making the aggregate 4-4 and forcing Ihefu to climb the ladder for the benefit of away goals. 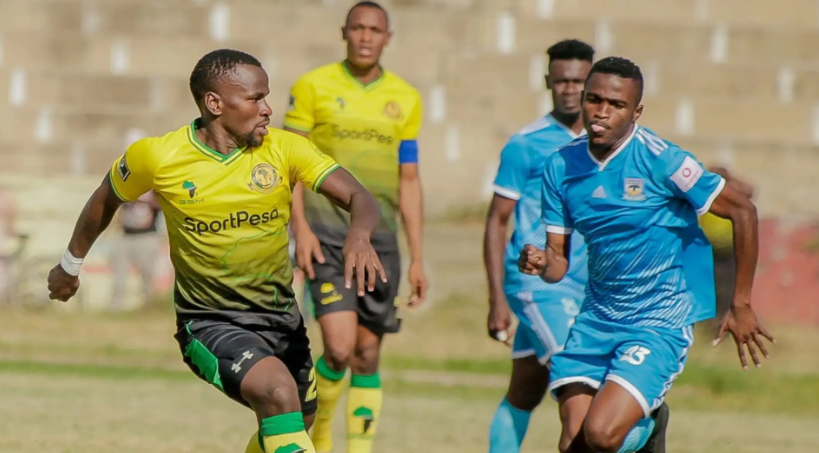