Besides trophies, personal and team records, the history of Tanzanian football has been based on great rivalries. One of the most spectacular within the country is that between Yanga Sports club and Wekundu wa Msimba Simba Sc, in the encounter known as ‘Watani Wa Jadi’. Yanga Vs Simba is one of the most highly anticipated fixtures in the NBC Premier league. The rivalry between the two clubs is legendary, with fans of both sides fiercely loyal to their chosen team.

As per current NBC Premier Leagure stand, Yanga are at the top of the league with 54 points while Simba Sc are second with 41 points. Today’s encounter is very important to both teams in order to improve their statuses in the league standings But its more important to Simba Sc who just lost their ticket to CAF Confederation cup semifinals. Here we’ll provide you will all updates and Yanga Vs Simba Results, Livescore, Goals and More. 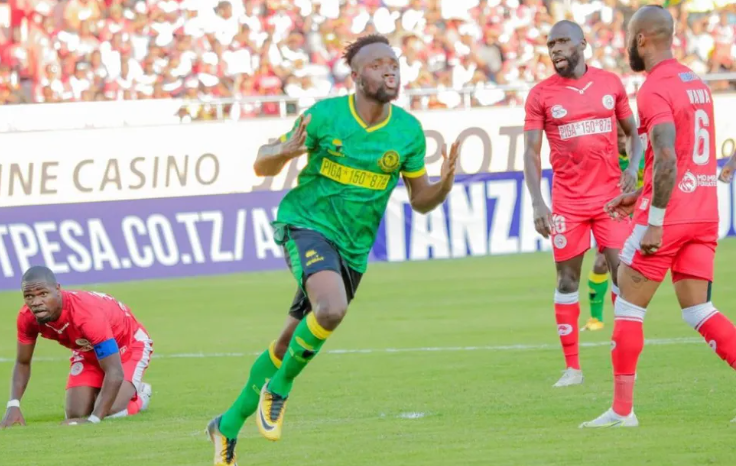 Matokeo Ya Yanga Vs Simba Leo