Tanzania Taifa Stars will start AFCON2023 qualifying campaign on jun 03 2022, where they will be away to play against Niger. The nations have been assigned to Group F of the qualifiers, which includes Uganda and Algeria, the past AFCON winners. Here we’ll keep you updated on Tanzania Vs Niger results, livescore and goal. Follow this page to get all the match updates.

Niger Preview: There isn’t a single famous name in European football on Niger’s squad. This means they don’t have any players who can play in the top leagues. They don’t even have players who play in the second or third divisions of European leagues. Their squad is of lower quality than other African national teams, and their chances of qualifying are slim. 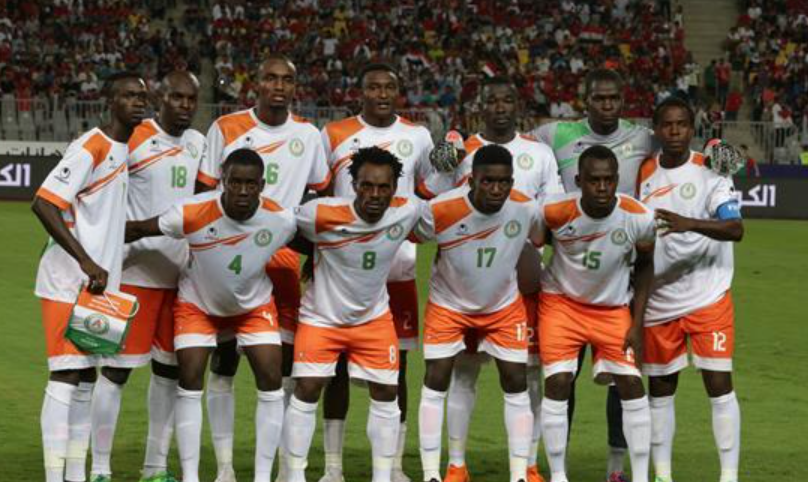 Tanzania Preview: Tanzania’s team is one of the weakest in the world, yet it has more players who play on excellent teams than Niger. Mbwana Samatta, for example, is a striker for Antwerp in Belgium. Other players play in England’s lesser levels, while others play for Wydad Casablanca, one of Africa’s most dominant teams. 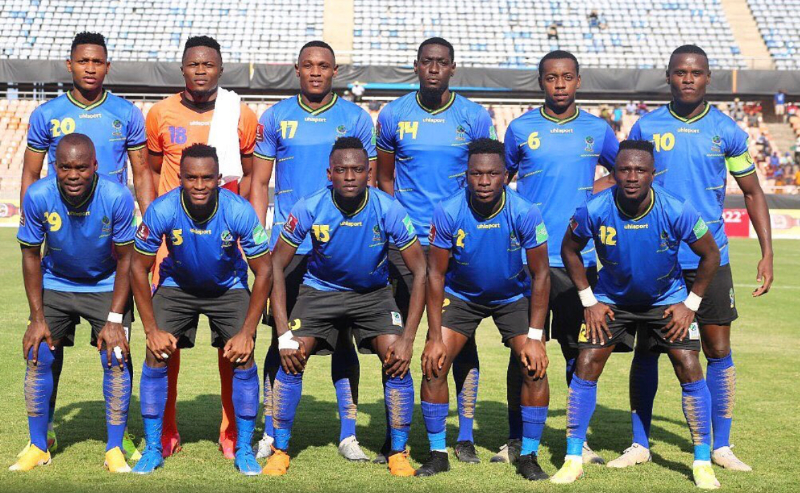