Today, both clubs are once again amongst the most successful in the country, but there is still a fierce rivalry

In this blog post, we’ll keep you updated with all Manchester United vs Liverpool Friendly 12 July 2022 results, livescore goal scorer and more. 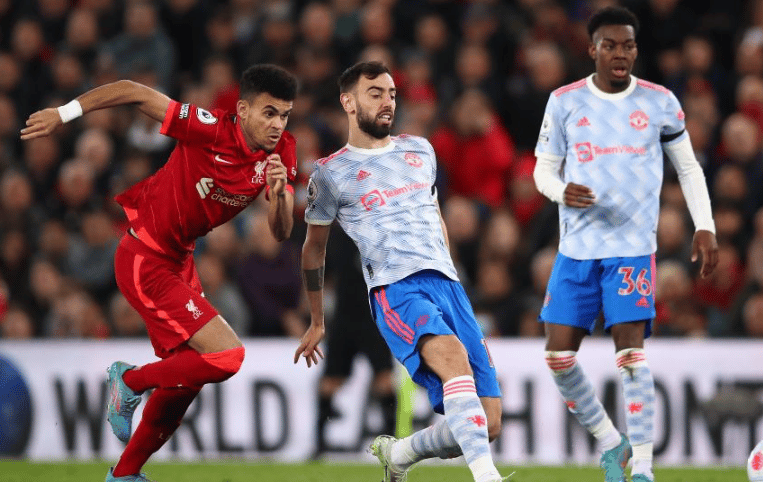