In yet another high-caliber performance that was played in one of the world’s most prestigious stadiums, United continued their flawless start to pre-season. Once again, Martial scored two goals – something he had done twice before against Melbourne Victory and Liverpool.  Also Marcus Rashford and Jadon Sancho were also rewarded for enterprising performances by getting on the scoresheet. 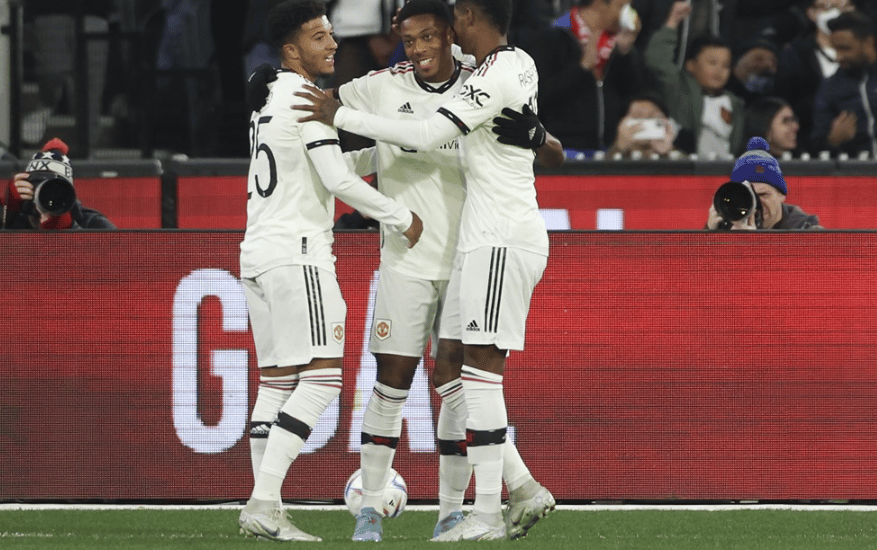