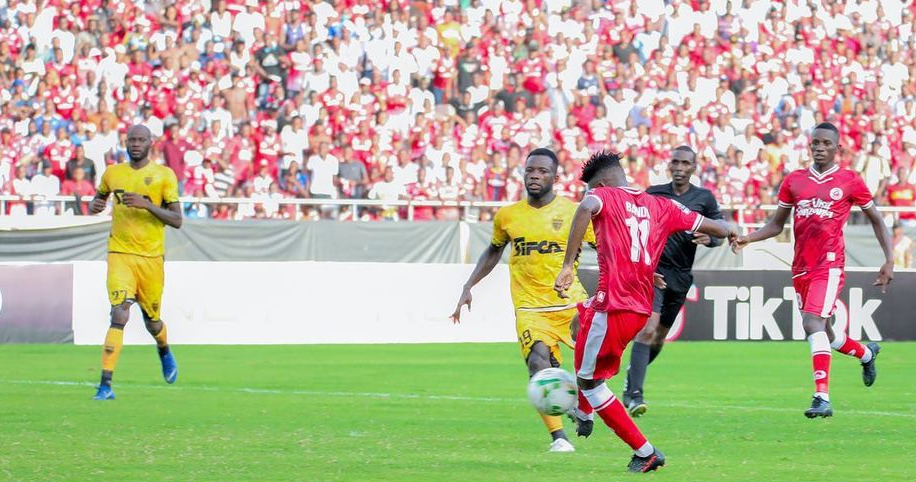 Nevertheless, a point lead isn’t secure for the visitors Simba Sc. It becomes much more difficult when Simba SC plays away from home against ASEC which has regained its form after a defeat in the first leg.

In the last three games, ASEC Mimosas have won 1 game and 2 draw. While they must be concerned about more goals and a particularly offensive Simba SC, Mimosas can also rely on their defensive strengths to deny any chance for Simba SC to win this away game. The game is likely to be tough to both side and of course will draw a lot of interest from soccer fans all around the continent, since the team in Group D are all still hoping to advance to the next round.

Where To Watch ASEC Mimosas Vs Simba Today 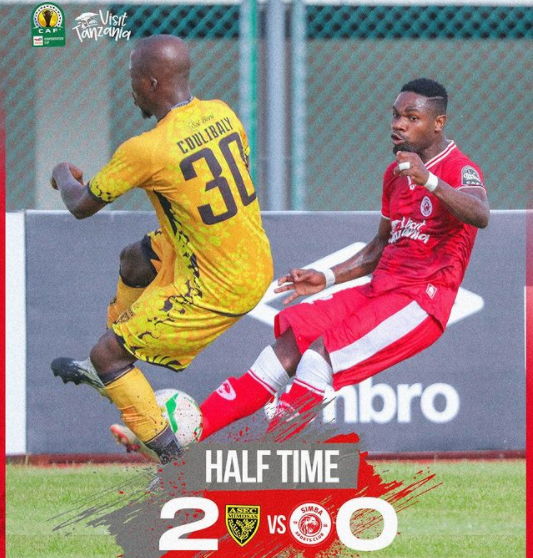 About ASEC Mimosas: Founded on 1 January 1948 by a group of businessmen from Western Africa, Lebanon and France. The club originates from a place called Sol-béni (French for Holy Ground) in Abidjan-M’pouto, which today is the name of their training complex.[1] In the following years, ASEC competed in the Championship of Abidjan together with their eternal rival Africa Sports, with their first professional coach being Frenchman Guy Fabre in 1954. Fabre also shaped the club’s philosophy of que les enfants s’amusent… en jouant au football (may the children have fun… by playing football).[2]

After Independence in 1960, ASEC won its first title in the newly found Premier Division in 1963. In the early 1970s, ASEC rose to power by winning the league title 5 out of 6 possible times from 1970 to 1975. This was the era of players as Laurent Pokou and Eustache Manglé. In the next years, it was Africa Sports who dominated the league, with ASEC winning only once in 1980.

On 19 November 1989, advocate Roger Ouégnin was elected as club president. In his wish to professionalize the club, he introduced Philippe Troussier as coach from 1989 till 1992. This was the time for ASEC to return to old strength, winning the championship six consecutive times between 1990 and 1995. ASEC also provided the backbone of the national team that won the 1992 African Cup of Nations, including key members of the side such as Ben Badi, Donald-Olivier Sié and Basile Aka Kouamé.

After having qualified for the semi-finals already five times before, ASEC finally won the CAF Champions League in 1998. For some players, this was the chance to sign for a European club, for example team captain Tchiressoua Guel, who joined Olympique de Marseille afterwards. A few years later, ASEC beat their own record by winning the league seven consecutive times between 2000 and 2006.