Young Africans Sports Club is a football club based in Jangwani, Dar es Salaam, Tanzania. Founded in 1935, the club play their home games at the Benjamin Mkapa Stadium. Nicknamed “Timu ya Wananchi” or “Yanga”, Young Africans is one of the two biggest clubs in Tanzania 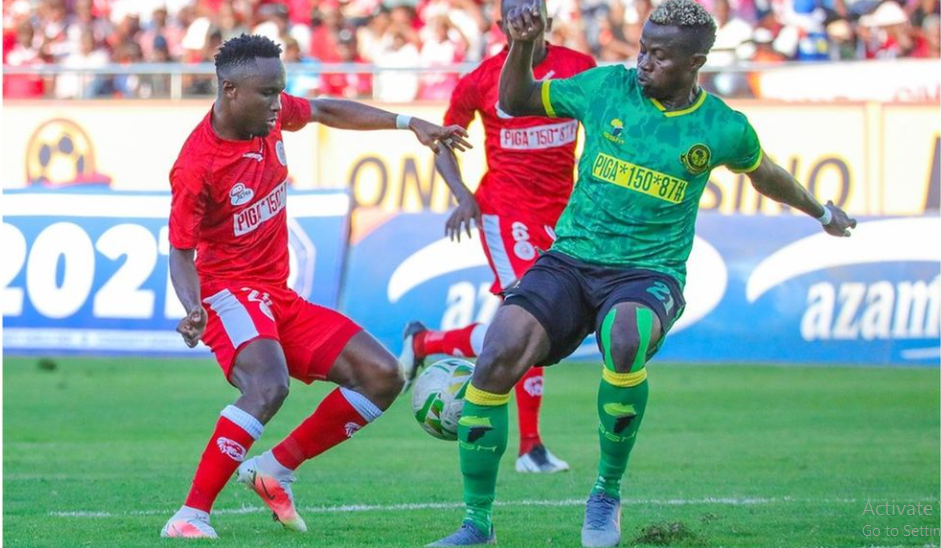 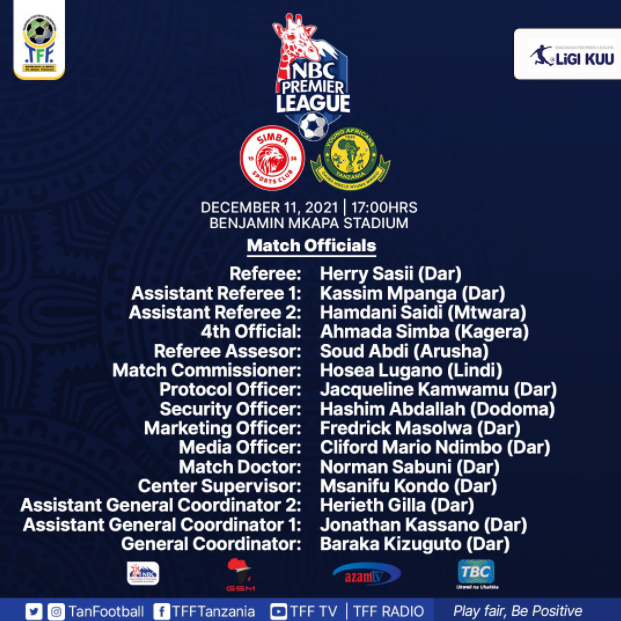 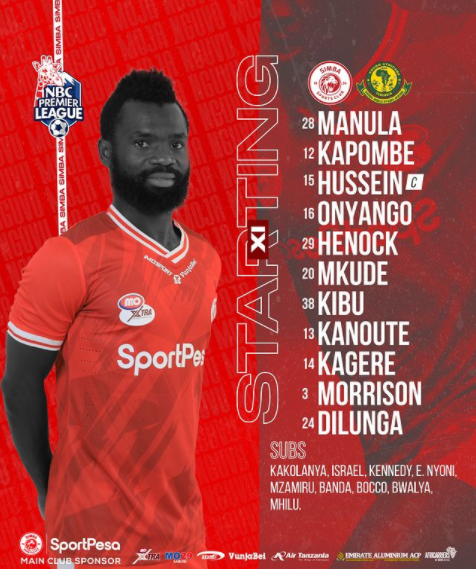 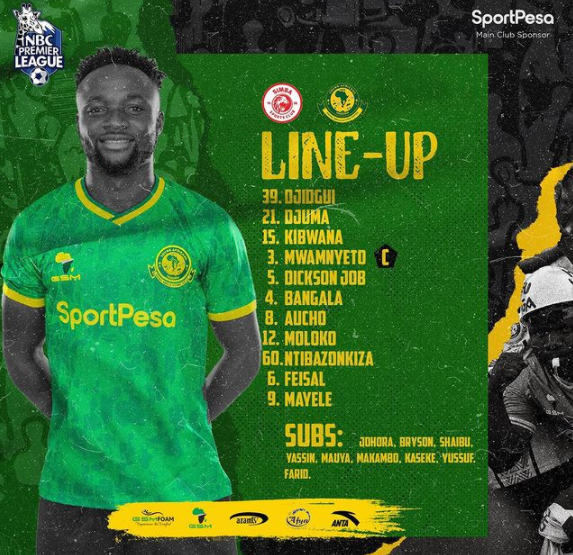