Simba won 2-0 against the Botswana champions in the first leg of the second preliminary round of the tournament, which was held in Botswana. 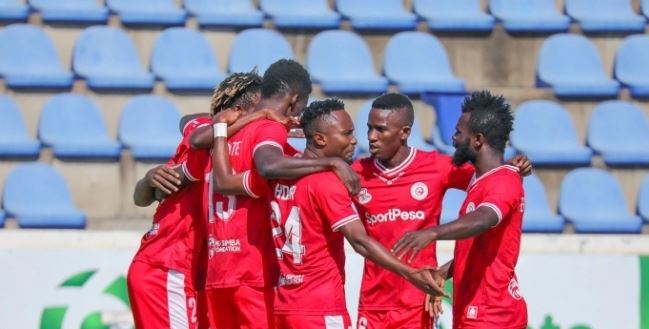 In 1997 the CAF Champions League replaced the previous pan-African competition, the African Cup of Champions Clubs, which had run from 1964–1996.

The competition is open to the winners of all CAF-affiliated national leagues, as well as the holder of the competition from the previous season.

From the 2004 competition, the runner-up of the league of the 12 highest-ranked countries also entered the tournament creating a 64-team field.

This was in response to the merging of the CAF Cup, the secondary pan-African club competition where the league runners-up would previously play, with the CAF Cup Winners’ Cup to create the CAF Confederation Cup.