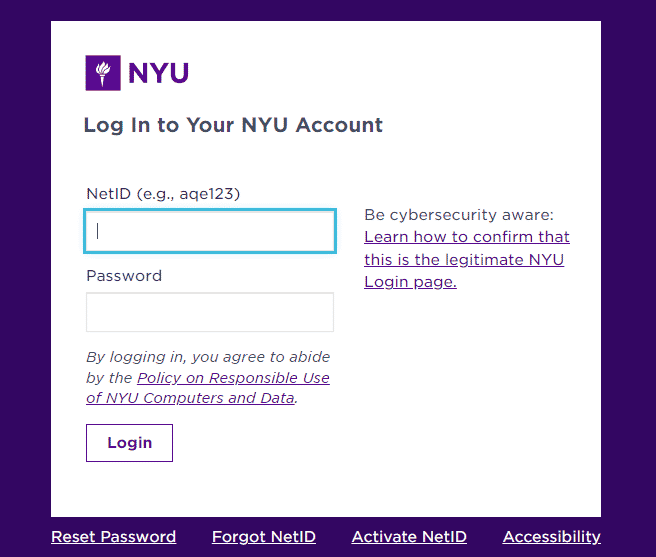 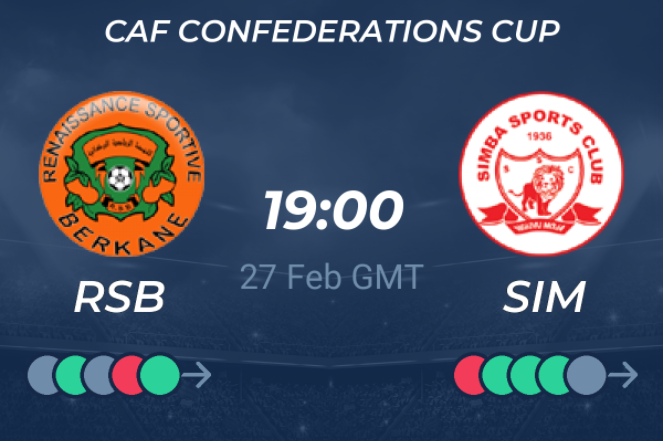 In 1966 it was renamed Union Sportive de Berkane and in the same year, a new club was founded under the name of Chabab Riadhi de Berkane.

In 1971, both teams merged to make Renaissance Sportive de Berkane (Nahdat Berkane). This merger was beneficial for the club, it entered the 1st division in 1977–78.

The RSB regained its spot in the first moroccan division in 2012, under the presidency of Fouzi Lekjaa, who ran the club since 2009.[1]

In 2018, RS Berkane won its first ever title, the Moroccan Throne Cup.

Berkane have been making steady progress over the years, culminating with their first continental silverware. After their Confederation Cup campaign ended at the quarter-final stage in 2018, they went further in 2019 and lost the final to Zamalek.[3]

In 2020, Renaissance Sportive De Berkane was crowned Confederation Cup champions, clinching their first continental title in their history. The club beat Egyptians Pyramids 1–0 in the final game at Moulay Abdellah stadium in Rabat

In the semi-final, which was played at Moulay Abdellah Stadium in Rabat, “RSB” beat countrymates “HUSA”, Hassania d’Agadir 2–1. The two goals of the qualified team were a 20th and a 61st minute penalty kicks scored by the same player, Mohamed Aziz. 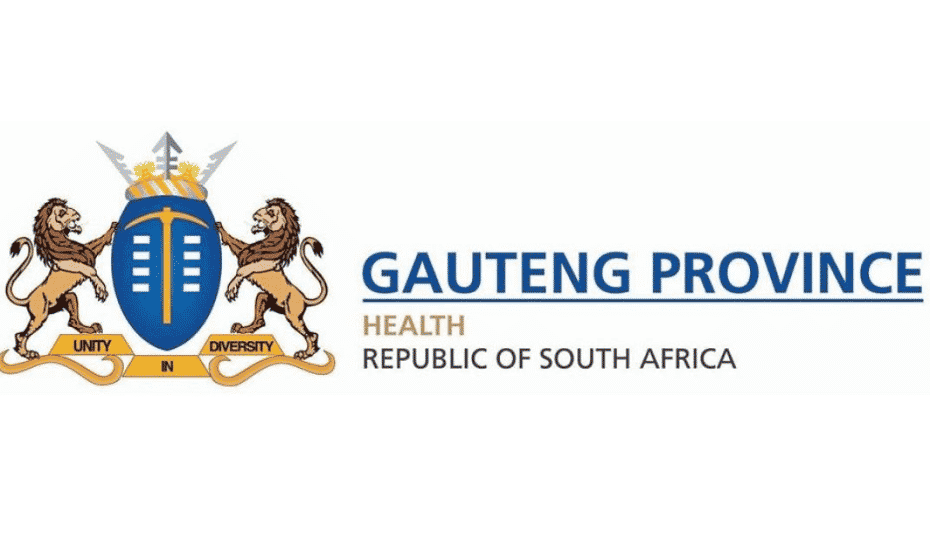 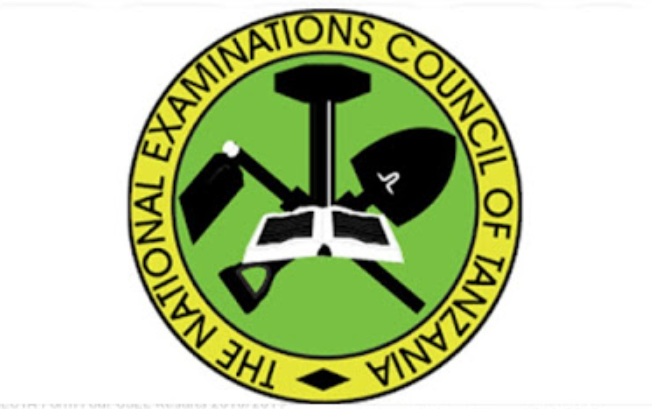 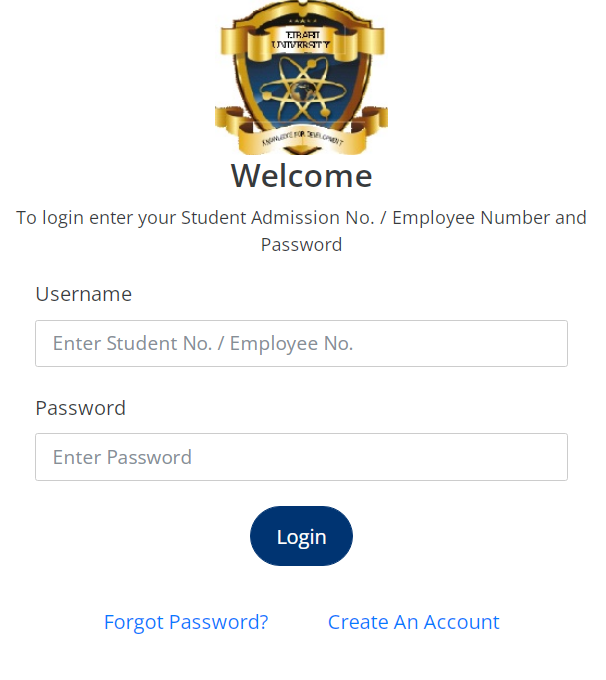